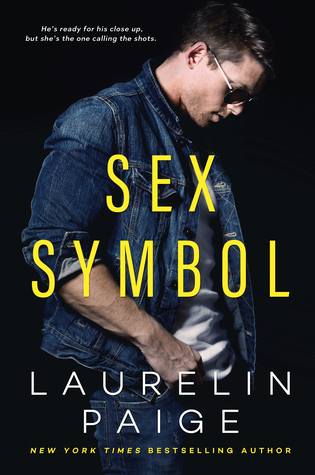 A rich and famous actor who has sworn off any serious relationships, the playboy is the media’s favorite bachelor.

But he wasn’t anybody when Maddie Bauer met him seven years ago. Then he was just the hot guy at the party who gave her an amazing orgasm and never called her again.

Now her job as a camera assistant has landed her on the set of his latest movie, and despite her vow to ignore his charm, she finds him pulling her focus.

She just has to make it through the shoot without landing in his bed. But when the legendary bad boy sets his sights on her, how can she possibly resist?

The book was previously published under the title Take Two.

USA Today and New York Times Bestselling Author Laurelin Paige is a sucker for a good romance and gets giddy anytime there’s kissing, much to the embarrassment of her three daughters. Her husband doesn’t seem to complain, however.

When she isn’t reading or writing sexy stories, she’s probably singing, watching Game of Thrones or The Walking Dead, or dreaming of Michael Fassbender.

She’s also a proud member of Mensa International though she doesn’t do anything with the organization except use it as material for her bio. She is represented by Rebecca Friedman.