JUST ONE YEAR
(A standalone) 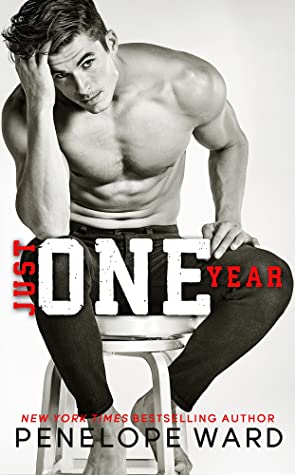 Sign up to be alerted when it goes live on Amazon here: https://fave.co/2KoLPUN
**No Amazon e-book preorder. Will go live on/around release day.