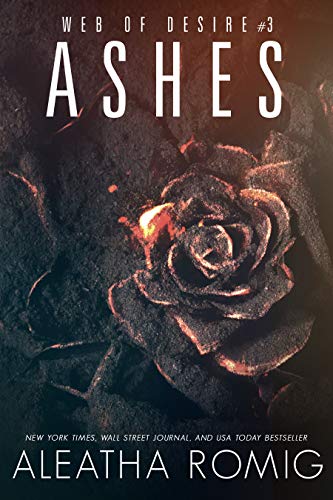 “From what I’ve tasted of desire, I hold with those who favor fire…” ~ Robert Frost

Patrick has awakened a fire I forgot existed.

Will this renewed desire warm my soul or consume my world?
Is it too late?
Will the life we yearn to have survive the ashes?

ASHES is book three of the WEB OF DESIRE trilogy that began with SPARK, continued with FLAME, and concludes in ASHES.