She made him believe in the legend… 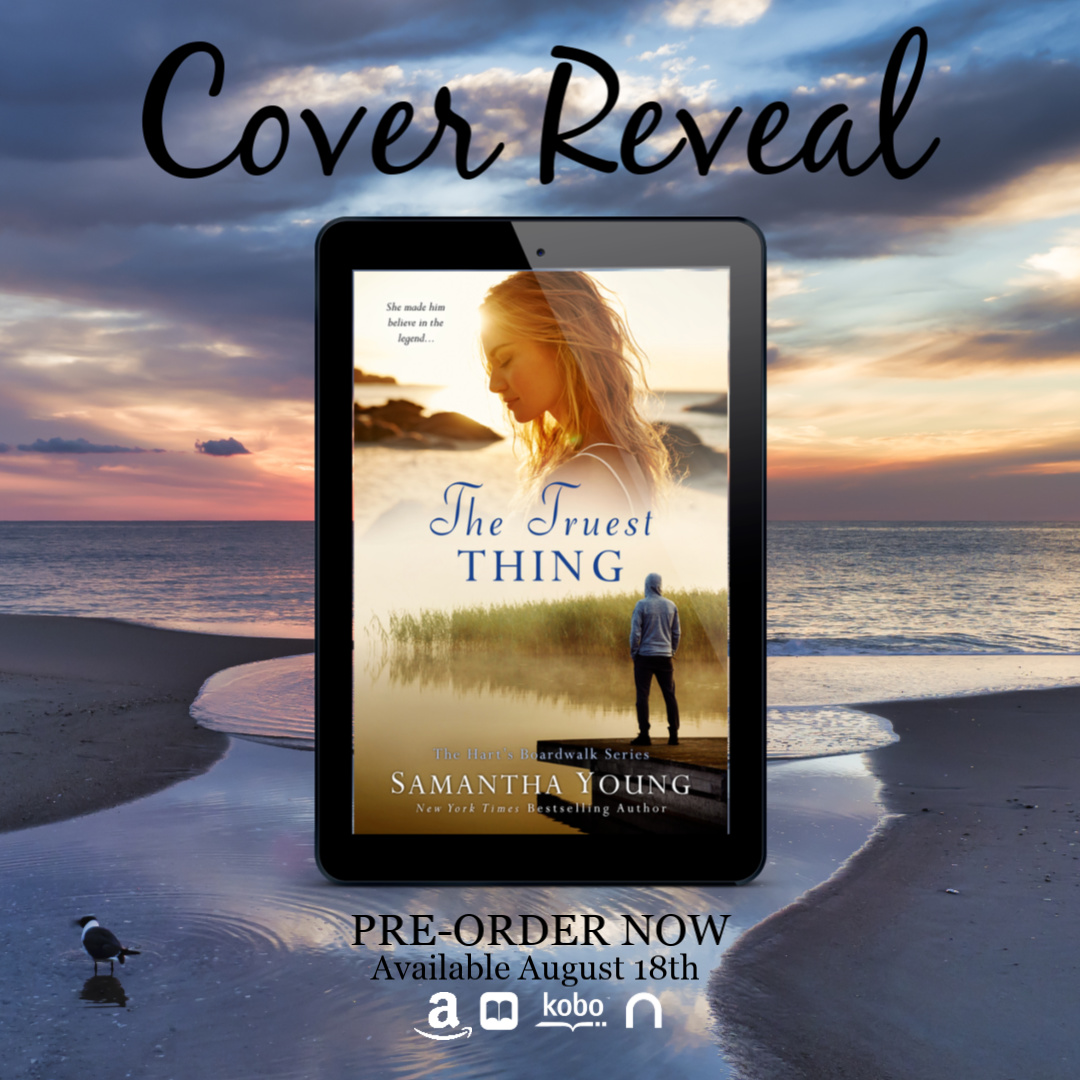 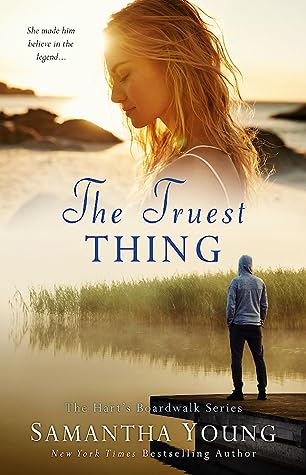 Nine years ago, Emery Saunders moved to Hartwell to start her life over as a bookstore owner. Her inability to trust people made it hard for her to find a place in the small community until Jessica Lawson moved to town and befriended the shy beauty.

Jack Devlin has his secrets. One of them is that he fell hard for Emery the moment she appeared in Hartwell. Another is that his father blackmailed him into covering up a dark family tragedy. It forced Jack to sever his relationships to protect the people he cared about. Yet, staying away from Emery has not been easy throughout the years and he hasn’t always succeeded. When Jack’s mixed signals hurt Emery once again, she puts him out of her heart for good.

Until the Devlin family secret is finally revealed, freeing Jack from his father’s machinations. What Jack wants more than anything is to repair his relationships, starting with Emery.

However, Emery isn’t ready to forgive and Jack’s not ready to give up.

And when the town’s latest scandal ties Jack and Emery together, Jack is not above using their new reality to prove to Emery once and for all that their love is worthy of the legend of Hart’s Boardwalk.

Samantha Young is a New York Times and #1 International bestselling author from Stirlingshire, Scotland. On Dublin Street was Samantha’s first adult contemporary romance series and has sold in thirty countries.

She has since published over thirteen romance titles including the New York Times Bestsellers Into the Deep, Hero, and her most recent contemporary romance Fight or Flight. When writing Adult Paranormal romance she writes under the pen name S. Young.