RATE A DATE, the all new standalone in the Dating series by New York Times Bestselling author Monica Murphy is LIVE! 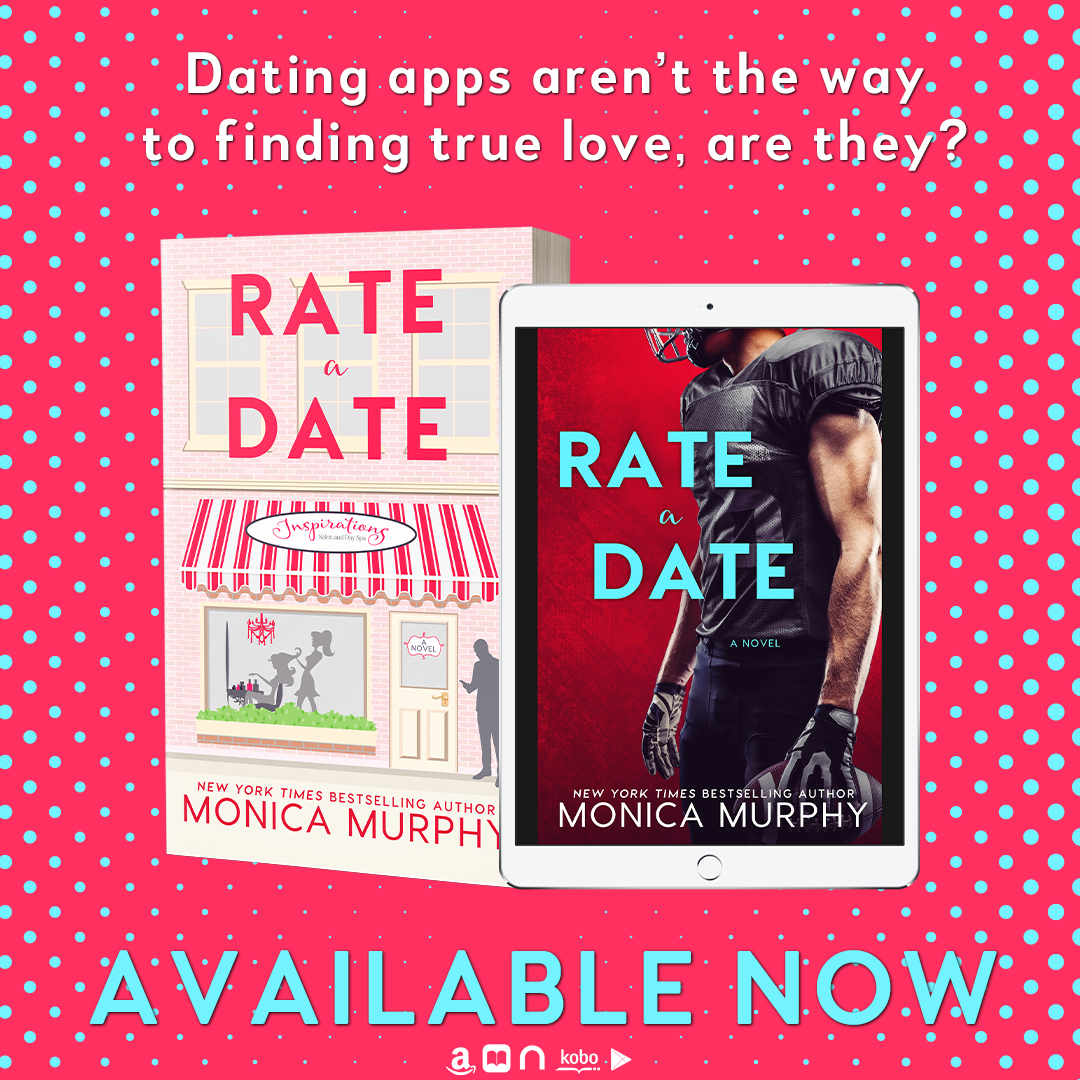 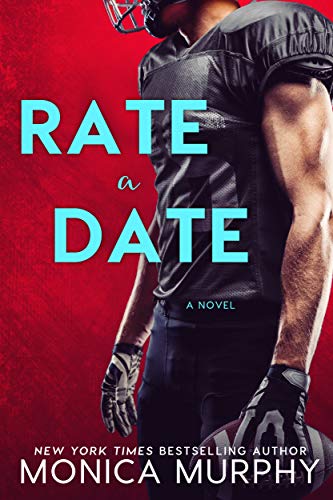 Tired of going on awkward dates. Tired of meeting men who just aren’t that into her. Tired of being set up on blind dates by her well-meaning friends.

She is a believer of true love, of finding that happily ever after, and she wants it. She deserves it. But at the rate she’s going, she’s pretty sure it’s never going to happen.

Until a friend creates a profile for Eleanor on a new dating app. At first, she’s reluctant. Dating apps aren’t the way to finding true love, are they? But then she makes a connection on Rate a Date, and this gorgeous, confident guy almost seems too good to be true…

Mitch Anderson has a secret.

He’s just moved to Las Vegas for his high profile job and after years of playing the field, he’s looking for a serious relationship. He wants to find a woman who likes him for who he is, not what he does. Meeting Eleanor on the dating app, he’s intrigued. Meeting her in real life while she’s in town for a bachelorette weekend, he completely falls for her. Now he’s in way over his head.

Their chemistry is combustible. They can’t keep their hands off each other. But will Eleanor forgive him when she finds out who he really is? 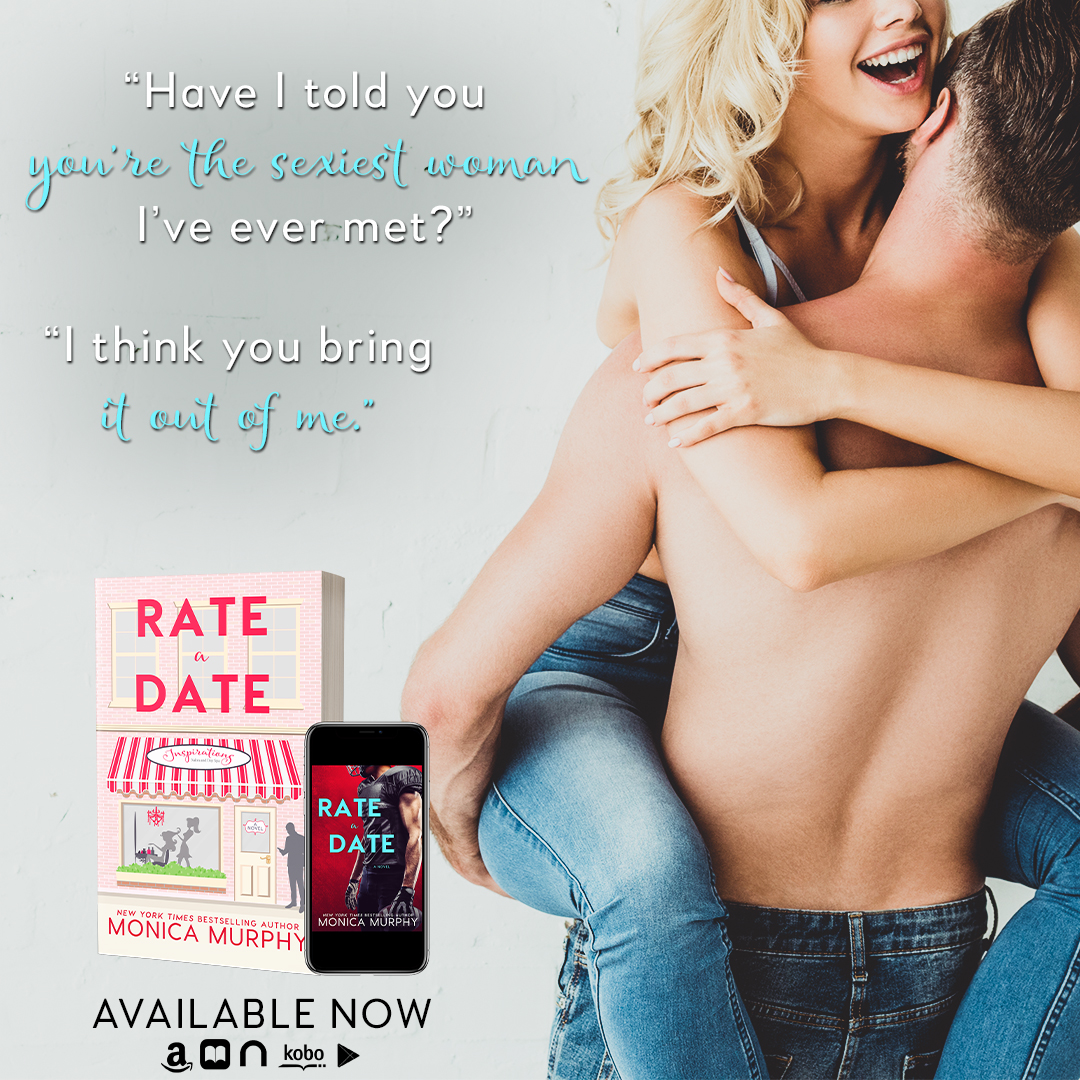 Monica Murphy is the New York Times, USA Today and #1 international bestselling author of the One Week Girlfriend series, the Billionaire Bachelors and The Rules series. Her books have been translated in almost a dozen languages and has sold over one million copies worldwide. She is both self-published and published by Random House/Bantam and HarperCollins/Avon. She writes new adult, young adult, and contemporary romance.

She is a wife and a mother of three who lives in central California on fourteen acres in the middle of nowhere along with their one dog and too many cats. A self-confessed workaholic, when she’s not writing, she’s reading or hanging out with her husband and kids. She’s a firm believer in happy endings, though she will admit to putting her characters through angst-filled moments before they finally get that hard won HEA.