New York Times and USA Today bestselling author, Monica Murphy has revealed the cover for Addicted to Him! 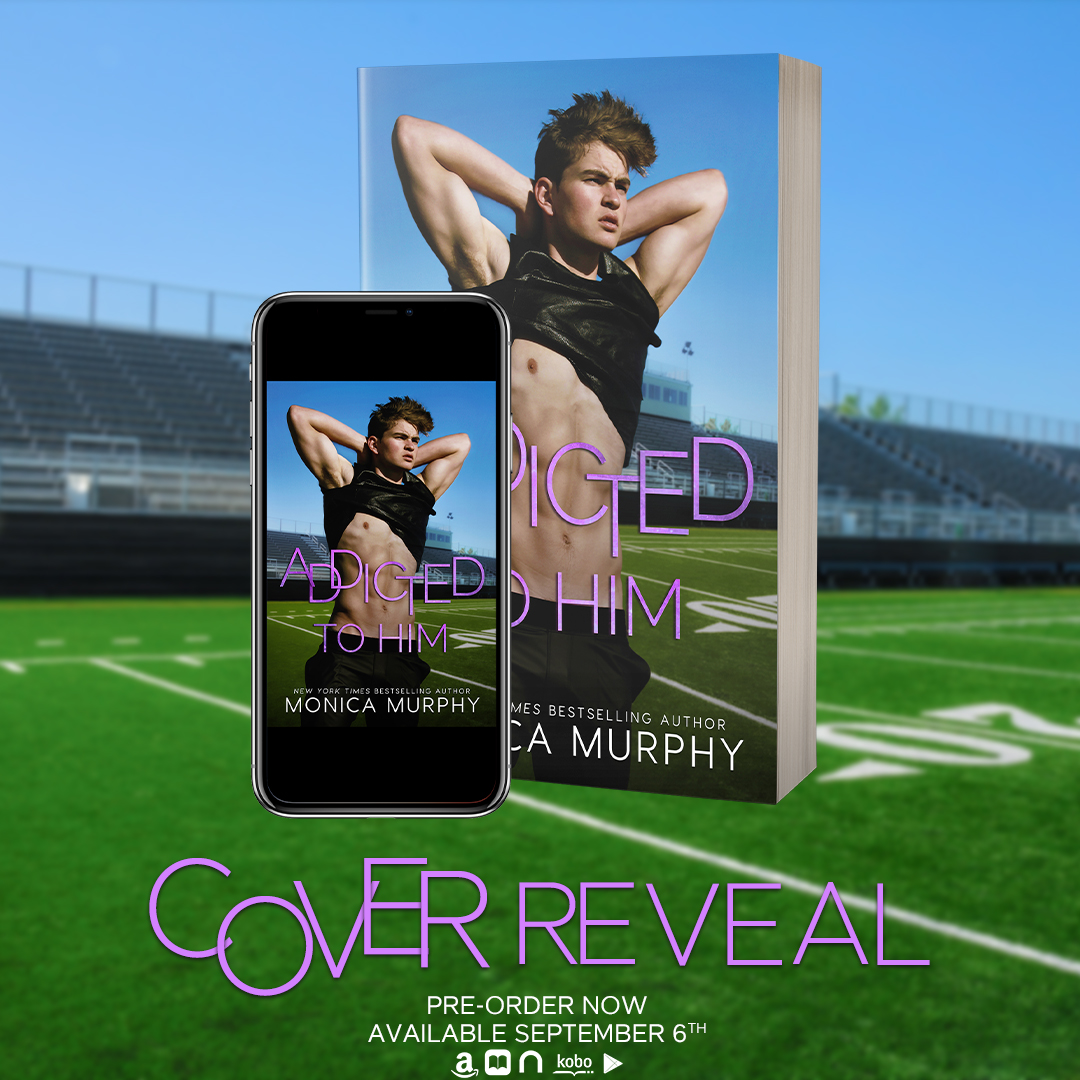 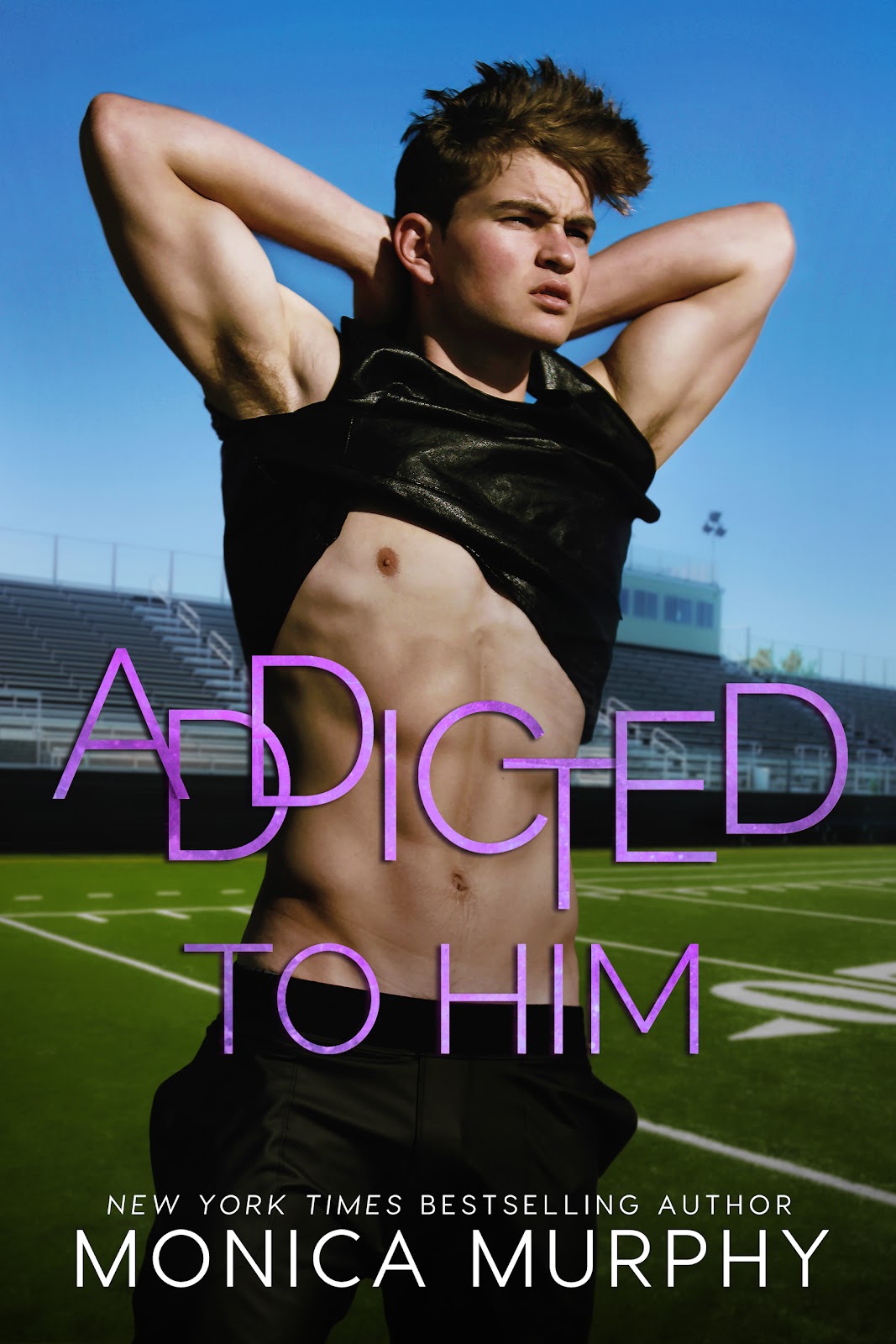 So why can’t I stop thinking about him?

For one, he’s totally gorgeous and boy, does he know it. He’s an arrogant trash talker who brings drama wherever he goes.

And for some reason, he’s set his sights on me.

The more I get to know him, the more I realize he’s actually kind of…sweet. Deep down, he’s broken. Hurting. He’s dealing with a lot, but he also puts on a major front so no one can tell. I want to be there for him. I want to be with him. But because everyone in my life hates Eli, we have to keep our relationship a secret.

The problem with secrets is they never stay secret for long… 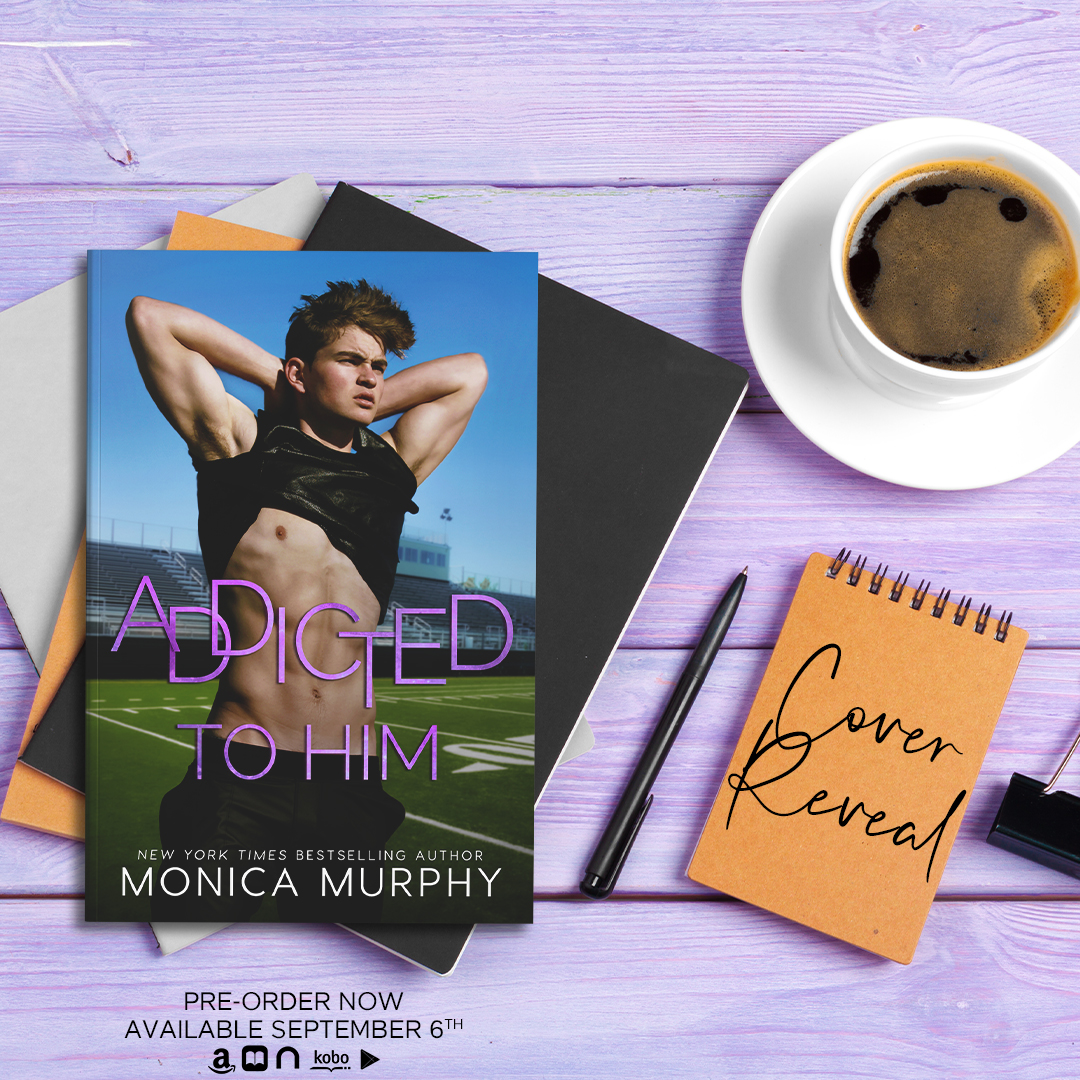