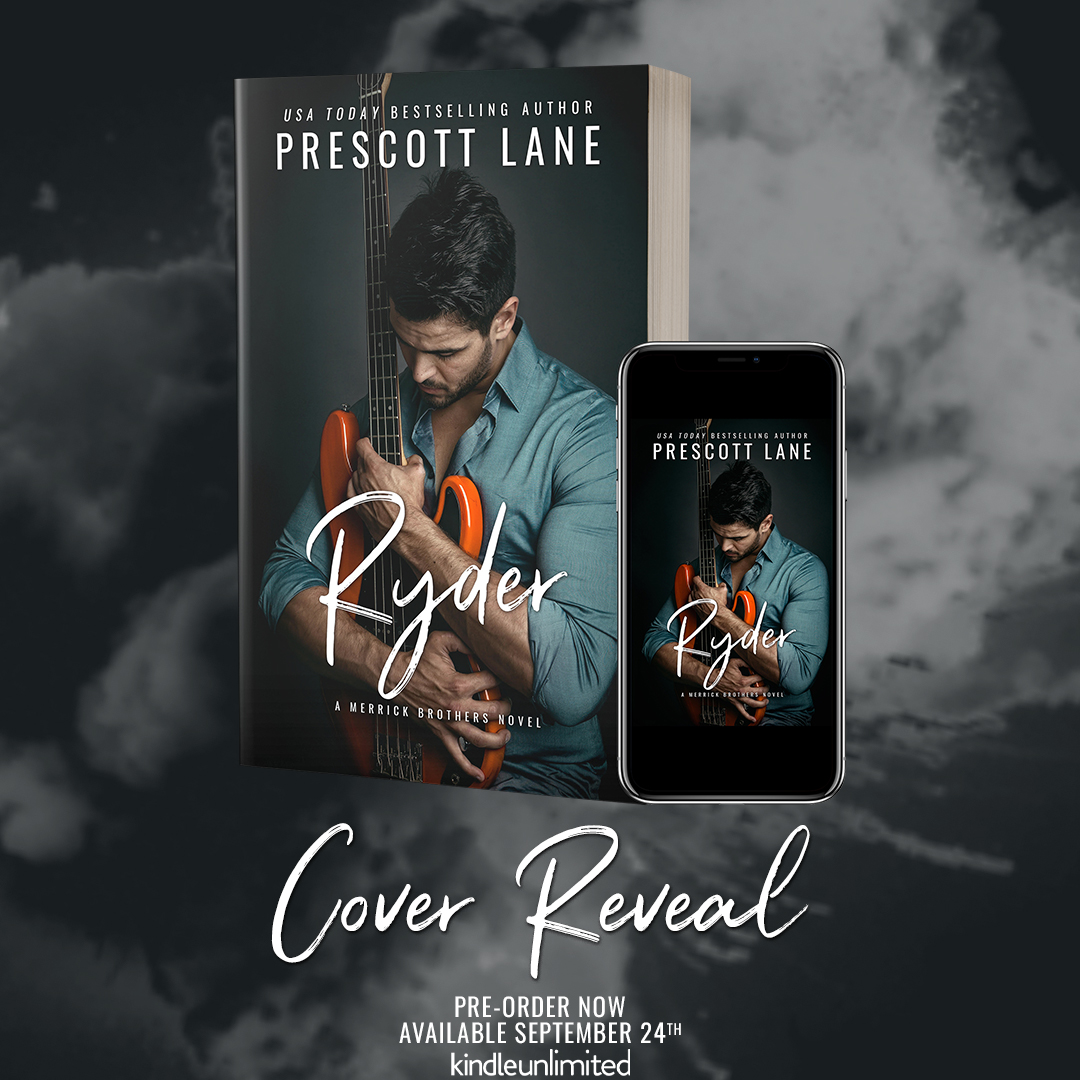 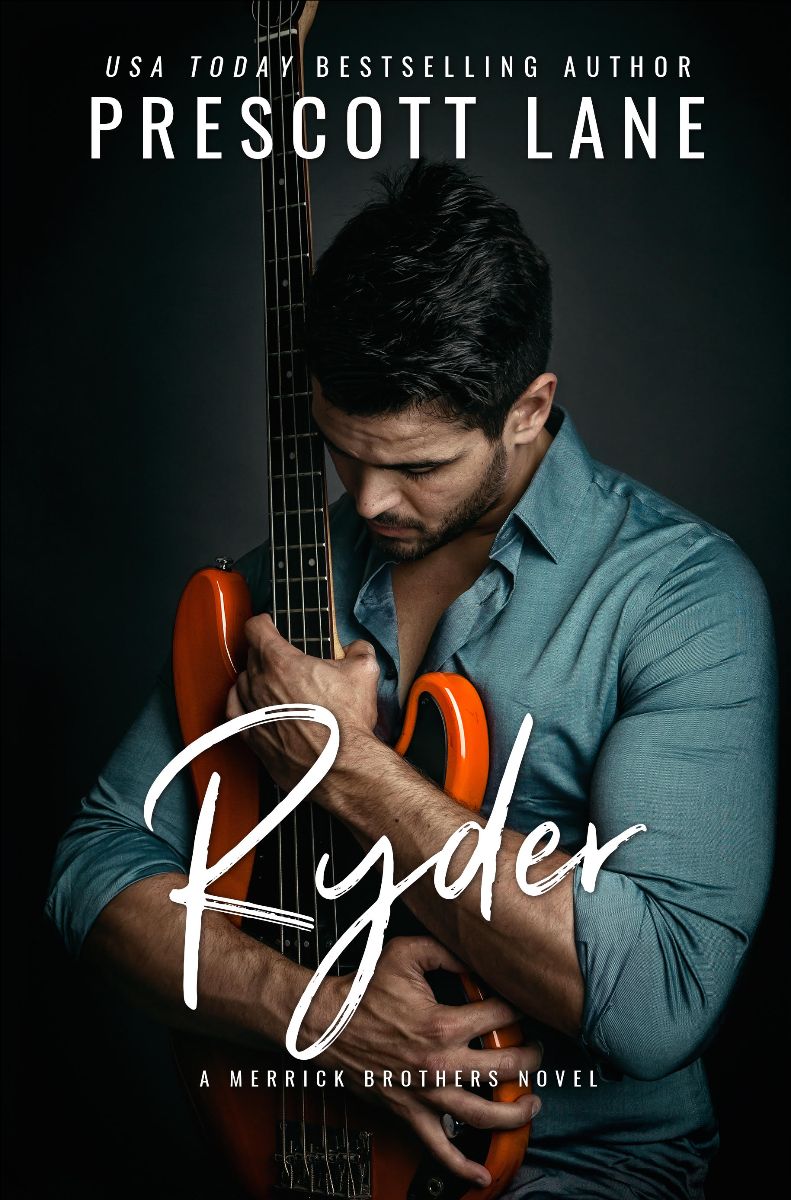 You know how your mother always warned you that it only takes one time. Well, I’m proof of that.

One night with country music’s hottest star, Ryder Merrick, and I got knocked up.

He promised me it wasn’t just a one night stand.

But I woke up alone, and a few weeks later found out I was carrying his child.

I’m sure Ryder won’t want anything to do with us. After all, he’s famous for not believing in love. There’s a reason he’s never written a love song.

Why should he change his tune now? But telling him I’m pregnant still feels like the right thing to do.

All it takes is maxing out my credit card to buy a front row seat to his concert.

And then wait for him to notice me… and my bump. 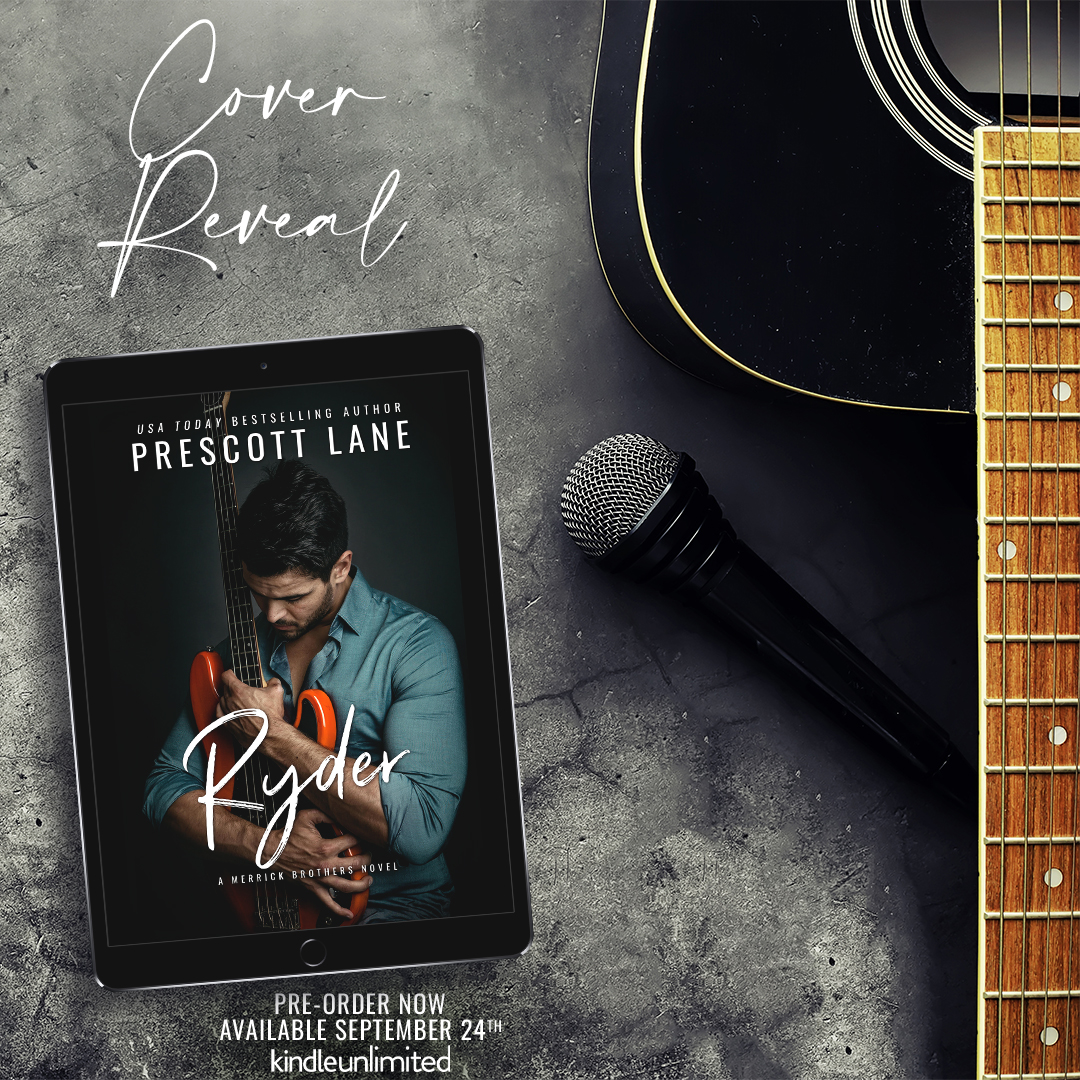 Pre-order your copy today on Amazon!
US: https://amzn.to/3fJsTeE
WW: http://mybook.to/plryder 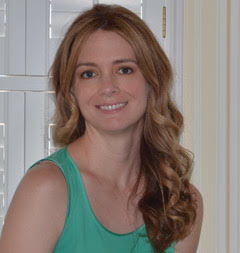