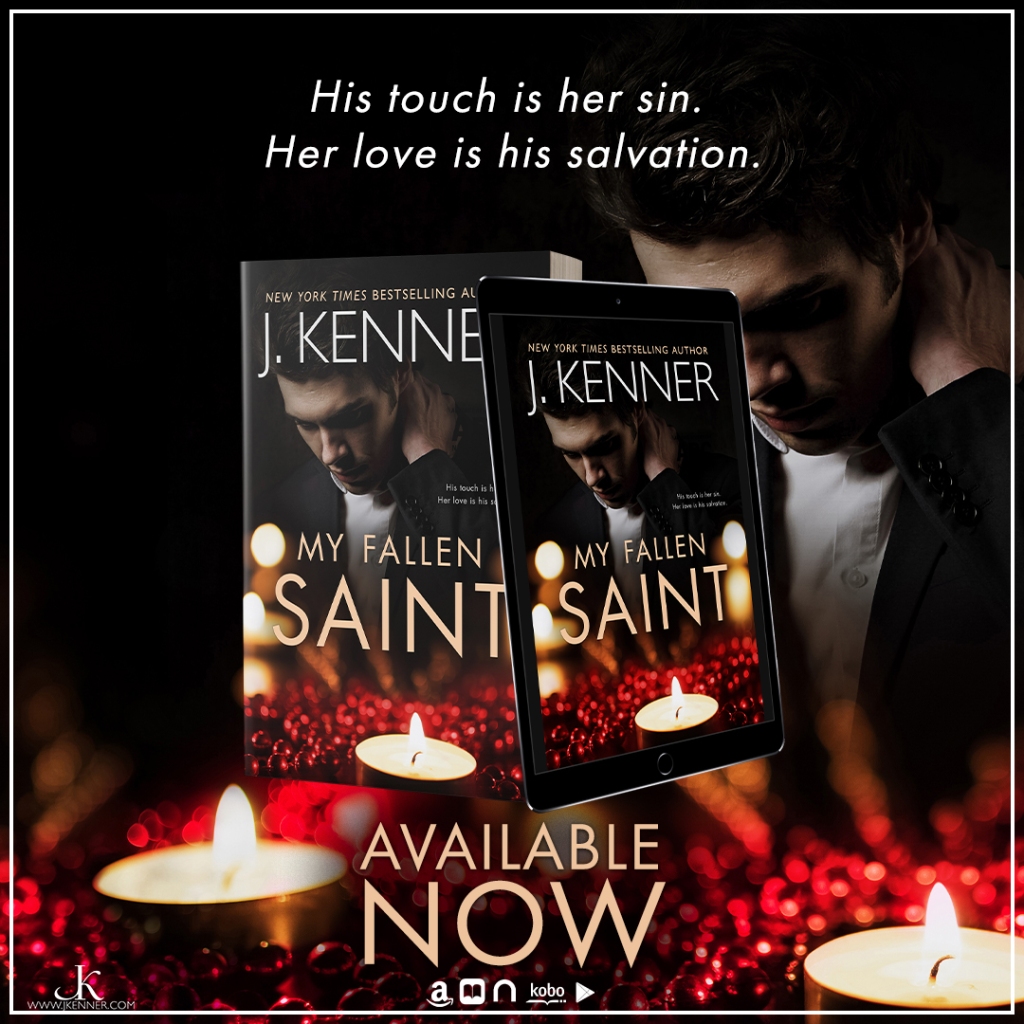 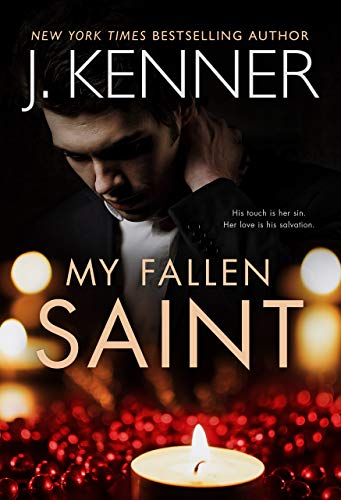 A brilliant investor with a Midas touch, Devlin Saint turned a modest inherited fortune into billions, and now operates one of the world’s foremost international philanthropic organizations. He’s a man determined to help the underprivileged, to fight injustice, and to make the world a better place. And that, at least is true.

It’s not, however, the full truth.

Because Devlin Saint is a man with a dangerous secret. One he’ll do whatever it takes to protect. And when investigative reporter Ellie Holmes turns her attention to an unsolved murder, she finds herself caught in a web of intrigue and passion as Devlin draws her closer and closer. But as the intensity and sensuality of their relationship grows, so do Ellie’s suspicions. Until she is no longer certain if the heat between her and Devlin is real, or only a facade he constructed to hide his dark and twisted secrets. 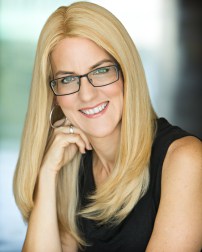 J. Kenner (aka Julie Kenner) is the New York Times, USA Today, Publishers Weekly, Wall Street Journal and #1 International bestselling author of over one hundred novels, novellas and short stories in a variety of genres.

JK has been praised by Publishers Weekly as an author with a “flair for dialogue and eccentric characterizations” and by RT Bookclub for having “cornered the market on sinfully attractive, dominant antiheroes and the women who swoon for them.” A six time finalist for Romance Writers of America’s prestigious RITA award, JK took home the first RITA trophy awarded in the category of erotic romance in 2014 for her novel, Claim Me (book 2 of her Stark Trilogy) and in 2017 for Wicked Dirty in the same category. Her Demon Hunting Soccer Mom series (as Julie Kenner) is currently in development as a television show.

Her books have sold over three million copies and are published in over twenty languages.

In her previous career as an attorney, JK worked as a clerk on the Fifth Circuit Court of Appeals, and practiced primarily civil, entertainment and First Amendment litigation in Los Angeles and Irvine, California, as well as in Austin, Texas. She currently lives in Central Texas, with her husband, two daughters, and two rather spastic cats.