London Prep–where the boys are as cute as their accents. 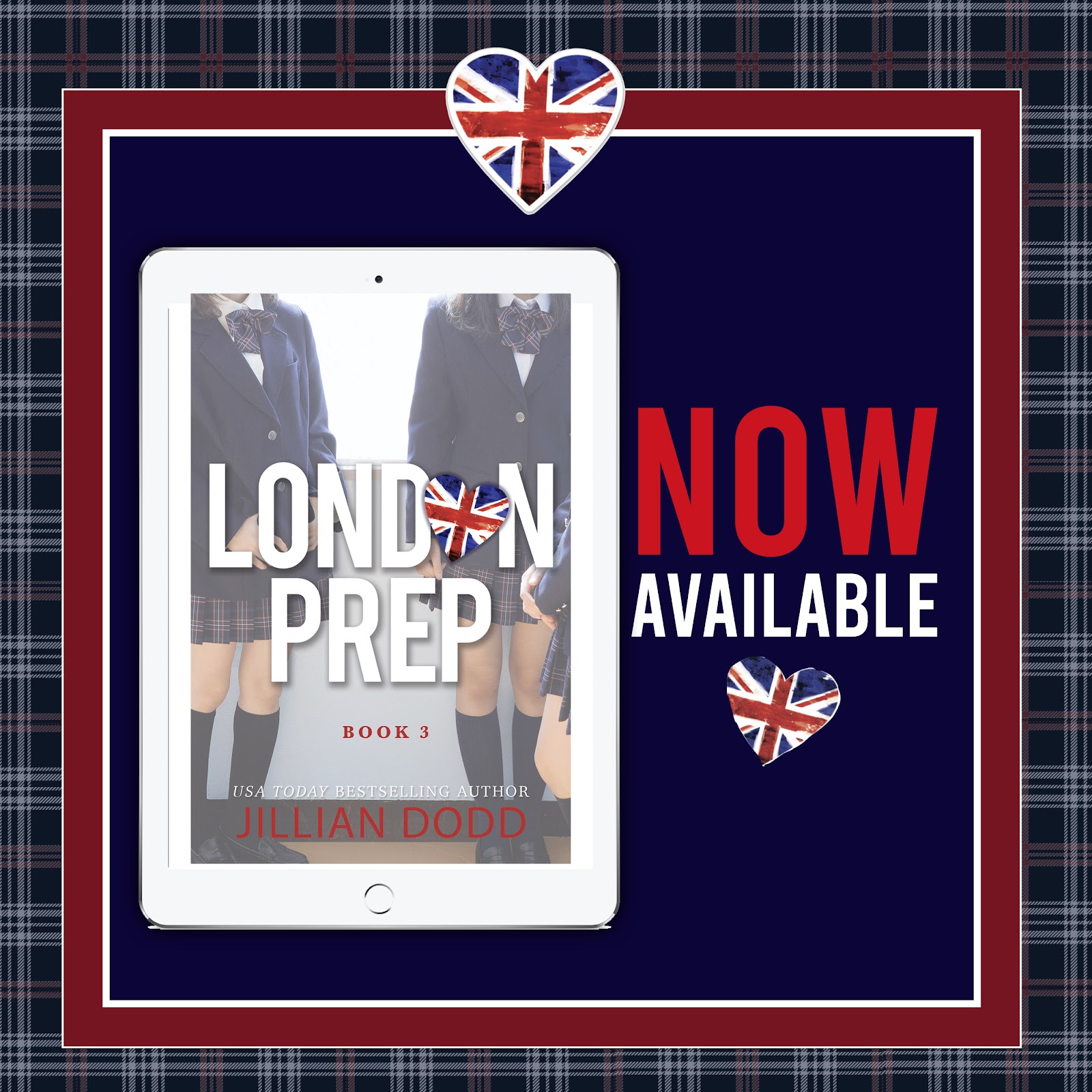 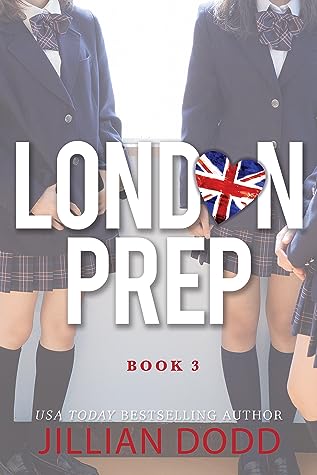 It’s the last week of my exchange in London, and my flight leaves on Saturday.

Harry wants our relationship to progress, but his family life is falling apart. And shocking news from his parents might send him over the edge.

Noah is becoming more reckless with both his words and his actions. Between longing glances, sweet conversations and heated moments, I don’t know where we stand.

And Mohammad tells me that I have some important decisions to make.

The countdown is on, and only two things are certain.

I’m going to have to leave the three boys I’ve grown to love.
And by the end of the week, I’m not sure if any of them will ever forgive me.

It’s a good thing my time at Kensington is almost up. 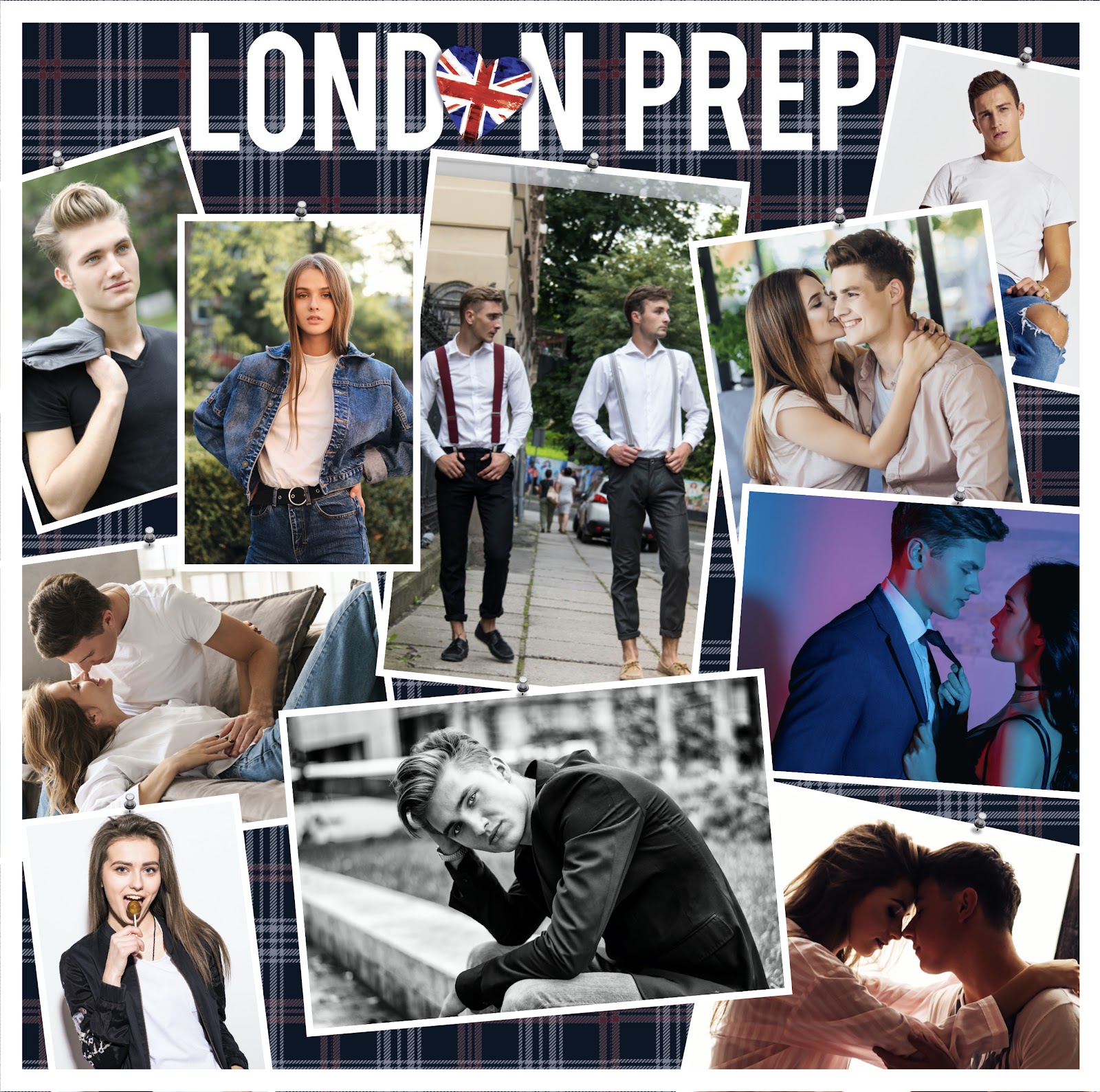 “Deal.” Harry nods, taking a long drink of his champagne. He sets down his fork, and his eyes drift off as he thinks. “We could just graduate and go.”

“Really?” I ask, trying to figure out if Harry’s just being idealistic or if he’s really offering it.

“I’m going to have to start working at some point. Maybe if I take the initiative of figuring out my future, I can pretend like what I’m actually doing is my choice.”

“Fine, I’ll play along. What would we do?” I ask curiously.

“Well, we would obviously take a gap year. We could travel. Spend time in New York for you,” he replies seriously.

“I’ve been in New York enough.” I laugh. Because if we’re hypothetically taking a gap year, I want to visit new places.

“We could work our way around the world then.”

He’s almost glowing across the table, and it makes me smile.

“We could go to an island, just the two of us,” he says, his eyes drawing up to mine. “Go sleep in an igloo.”

“And find the reindeer,” I say with excitement.

“But what about London? You love it here.”

“I do. But traveling for a bit sounds freeing.”

“Aren’t you supposed to do a gap year with friends? New place, new girl. Come back … experienced?” I ask. Because I sort of thought that was the point.

“I feel like you should know better by now. Besides not always being the best boyfriend, I actually do like it,” Harry says, his forehead creasing.

“Having … I don’t know … one person who’s yours. For you,” he says, clearing his throat.

I sit back in my chair, searching his face. He looks a little uncomfortable under my gaze, and it brings a grin to my lips.

“Are you a romantic, Harry Brooks?”

His nose squishes up as he smiles back at me, his brows rising. “I always thought not, but good God, look at me now. I’ve become total mush in the presence of an angel. What’s happened to me?” 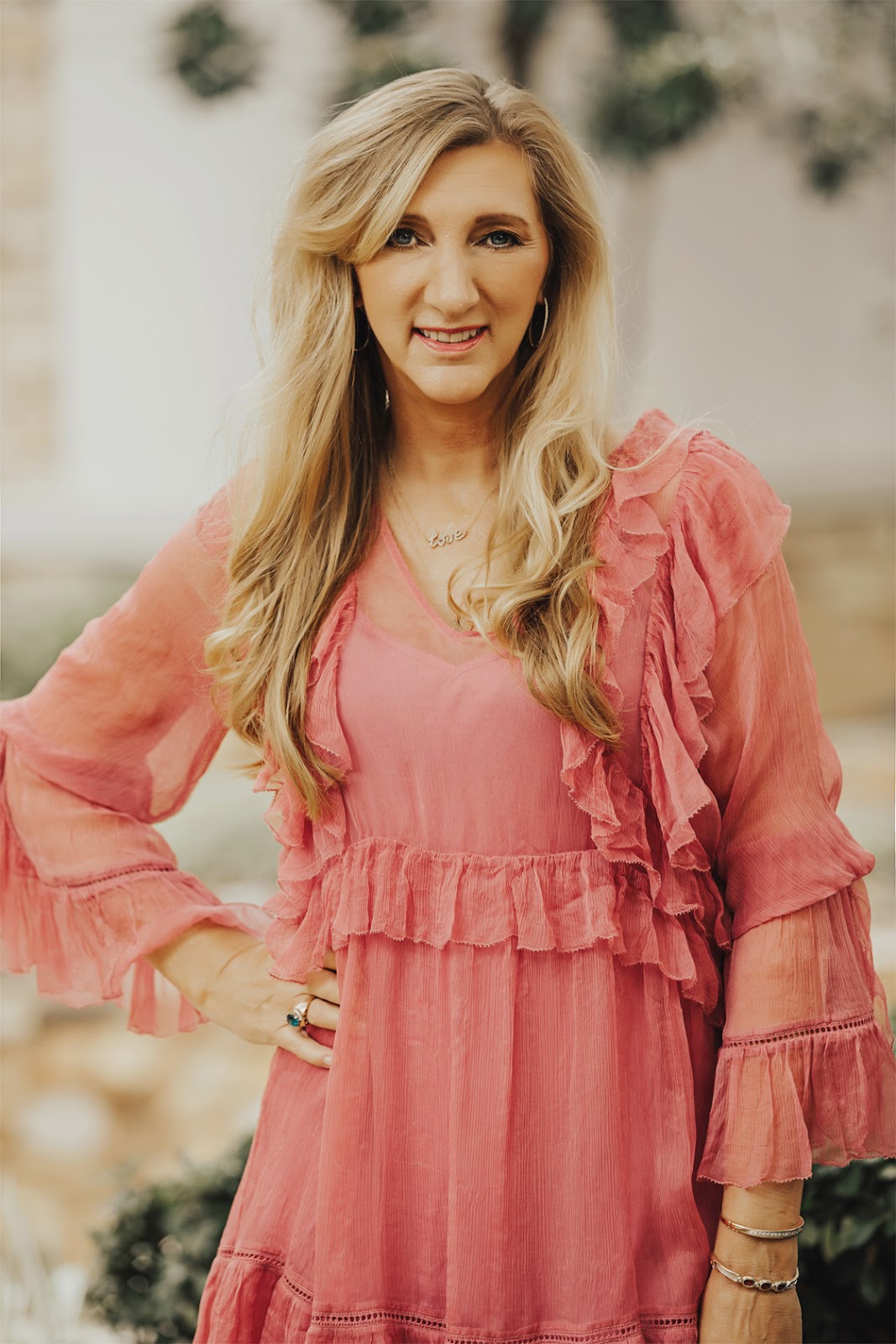 Jillian Dodd is the USA Today best-selling author of more than thirty novels.

She writes fun romances with characters her readers fall in love with–from the boy next door in the That Boy trilogy to the daughter of a famous actress in The Keatyn Chronicles to a spy who might save the world in the Spy Girl series.

She adores writing big fat happily ever afters, wears a lot of  pink, buys too many shoes, loves to travel, and is distracted by anything covered in glitter.