Rifts and Refrains by Devney Perry is now live! 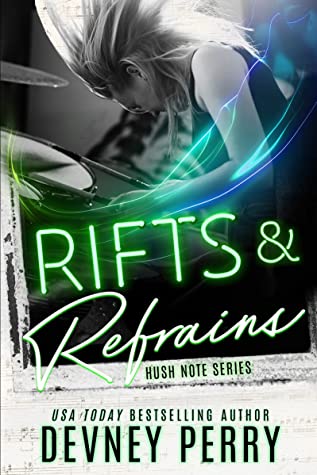 From the moment Quinn Montgomery sat behind her first snare and cymbal set, she was destined for fame and glory. As Hush Note’s infamous female drummer, she sets the rhythm for the band’s chart-toppings hits. When people tap their feet to their music, it’s to her pulse.

Quinn is content to live in a world away from her family and the cage of her youth. Her only regret is leaving Graham Hayes behind without a goodbye. No matter how many sold-out stadiums she plays, no matter how many crowds sing her songs, his voice haunts her when the music stops.

When a family tragedy forces her to return home to Montana, she plans to leave the second she’s paid her respects. But seeing Graham again turns her life upside down. As a boy, he wasn’t able to make her stay. As a man, he might be her future.

If they can mend their rifts and find solace in the refrains.

An angsty second-chance romance from the amazing Devney Perry becomes the perfect continuation of Hush Note’s adventures! Just a few days ago I fell in love with this band through Lies & Lullabies so I was more than ready to read Quinn’s story, especially after seeing her rude-ish behavior in the first book (I was more than curious to know how Devney would develop the perfect love story for the infamous female drummer!). I will just say, I was not disappointed.

So, Rifts & Refrains is the second installment in the Hush Note series, written by Devney Perry. This one focuses on the story between Quinn Montgomery, the known-as-bitchy drummer from the famous band, and the man she left behind to pursue her dreams 9 years ago, Graham Hayes. Quinn is tired and she needs a break. That unfortunately happens when she gets the news her beloved grandma has died. She has to back to her small town in Montana and face the family and the man she left so many years ago. It will not be an easy and happy reunion but will it be worth it? Is it time for a second chance with the people she loves?

My Quinn was gone. This was the Quinn I saw on TV.
A stranger.
And I’d been forced to watch her transformation from afar.

First of all, I love Devney. I was all over this series as soon as I saw her name involved so I was especially excited for Rifts & Refrains. Second, I was even more thrilled when I saw the words second chance and single parent (two of my favorite romance tropes!). And how did Devney do? Of course, she did a wonderful job. I loved these characters! Quinn is so much more than what she makes the world see, she is so vulnerable after a heartbreak provoked by her family and her high school sweetheart. Her only connection is Nan and she has just lost her. She has to face those who hurt her (and who she hurt back) and it’s not easy for her to do it.

“Why are you always running away from me?”
I couldn’t answer him. He’d push and push until I did, but it was the one thing I wouldn’t admit. Because if I admitted that I’d been in love with him since I was fourteen, it would destroy us both.

But it is so clear Quinn and Graham never stopped loving each other. Graham is hard with her at the start but it’s understandable. As the story progresses, so does the truth and their feelings and that love is impossible to be stopped. And when that also involves an adorable kid like Colin and seeing Graham love him so much? Yeah, I MELTED (as did Quinn). The chemistry between these two was there from the very first page and it was angsty, emotional and filled with sexual tension. I loved how this relationship evolved and I am so happy Graham and Quinn finally got their HEA.

“You set me free once, Graham. You let me fly. Now I’m coming home.”

Therefore, I am rating Rifts & Refrains with 4.5 STARS because Devney Perry killed it with this second chance romance. I am such a sucker for those and Quinn and Graham’s love story was to die for! I fell in love with all these characters and all over again with the Hush Note’s members. I literally cannot wait to read Nixon’s story. I already have the ARC ready so I will be going for that one ASAP! Devney’s addition to this series amazed me and I definitely recommend it to any music / second chance / single parent romance lovers out there! She took one step before stopping. A smile tugged at the corner of her mouth, the same corner I’d kissed earlier, and I fought the urge to stand and capture that mouth again. Her smile broadened, though there was pain in her eyes.

“Colin is a cool kid. You’re a good dad, Graham. I always knew you would be.”

She might as well have stabbed me in the chest.

“Thanks,” I said, watching as she walked away.

When had I never loved that woman?

Maybe that kiss had woken me up. Maybe it had made me realize how goddamn lonely I’d been without her. I had Colin, but there was a corner of my heart that would always belong to Quinn.

I should have followed her nine years ago.

Because now it was too late. 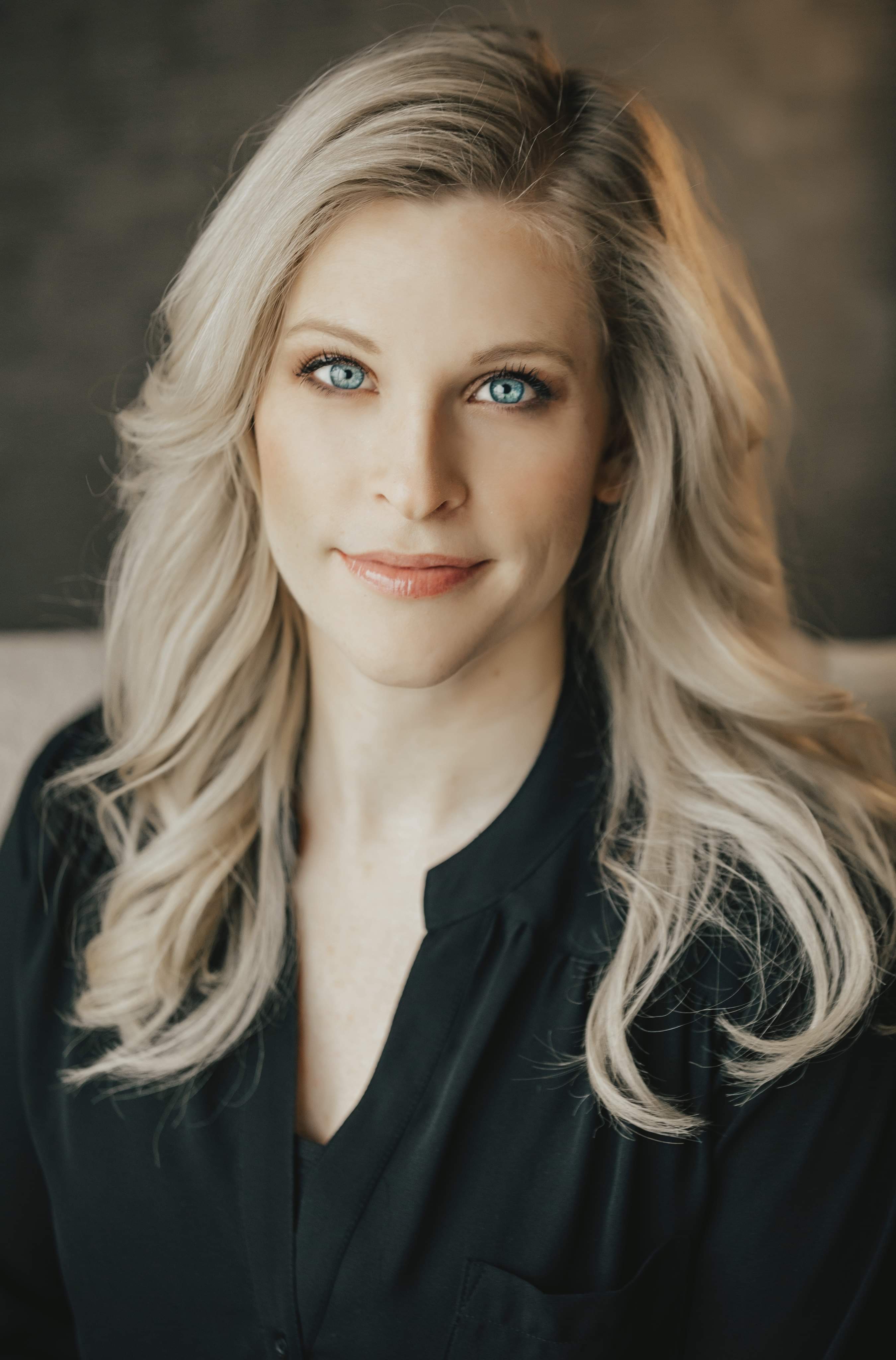