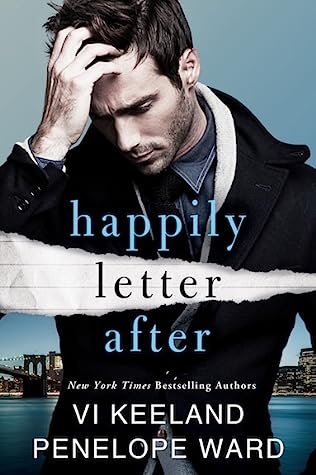 From New York Times bestselling authors Vi Keeland and Penelope Ward comes a love story about taking chances and the surprises that come with them.

My love story all started with a letter.

Only it wasn’t from the man I’d eventually fall in love with. It was from his daughter. A sweet little girl named Birdie Maxwell who’d written to the magazine that I worked for.

You see, once a year my employer fulfilled a few wishes for readers. Only that column didn’t start up again for months.

So I fulfilled some of her wishes myself. It was harmless…so I thought. Until one day I took things too far.

While anonymously granting yet another of Birdie’s wishes, I got a look at her father. Her devastatingly handsome, single dad father.

I should have stopped playing fairy godmother then. I should have left well enough alone. But I just couldn’t help myself. I had a connection to this girl. One that had me acting irrationally. 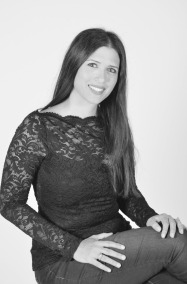 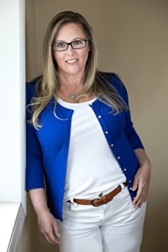 With millions of books sold, her titles have appeared in over a hundred Bestseller lists and are currently translated in twenty-five languages.