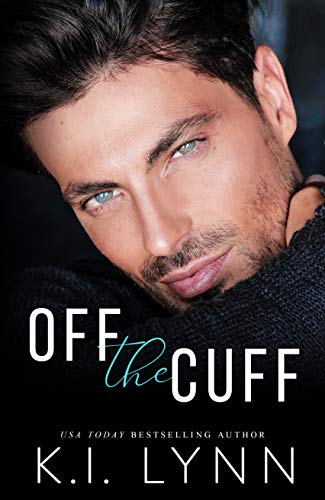 I spilled a cup of coffee on the President of Acquisitions.
He deserved it.

Not the brightest idea, but I’d had a bad day, and now he’s getting back at me.

For nine weeks I’m to be his assistant, and there’s nothing I can do about it.
It’s punishment.

Every moment we’re near each other it’s a constant battle of wills, but I refuse to go down.

If only he wasn’t so good looking.

If only my fantasies didn’t invade our arguments.

Everything is off the cuff, including him pinning me to the wall.

Now he wants something else from me.
A date.

There’s just one problem–he doesn’t know I have a child. 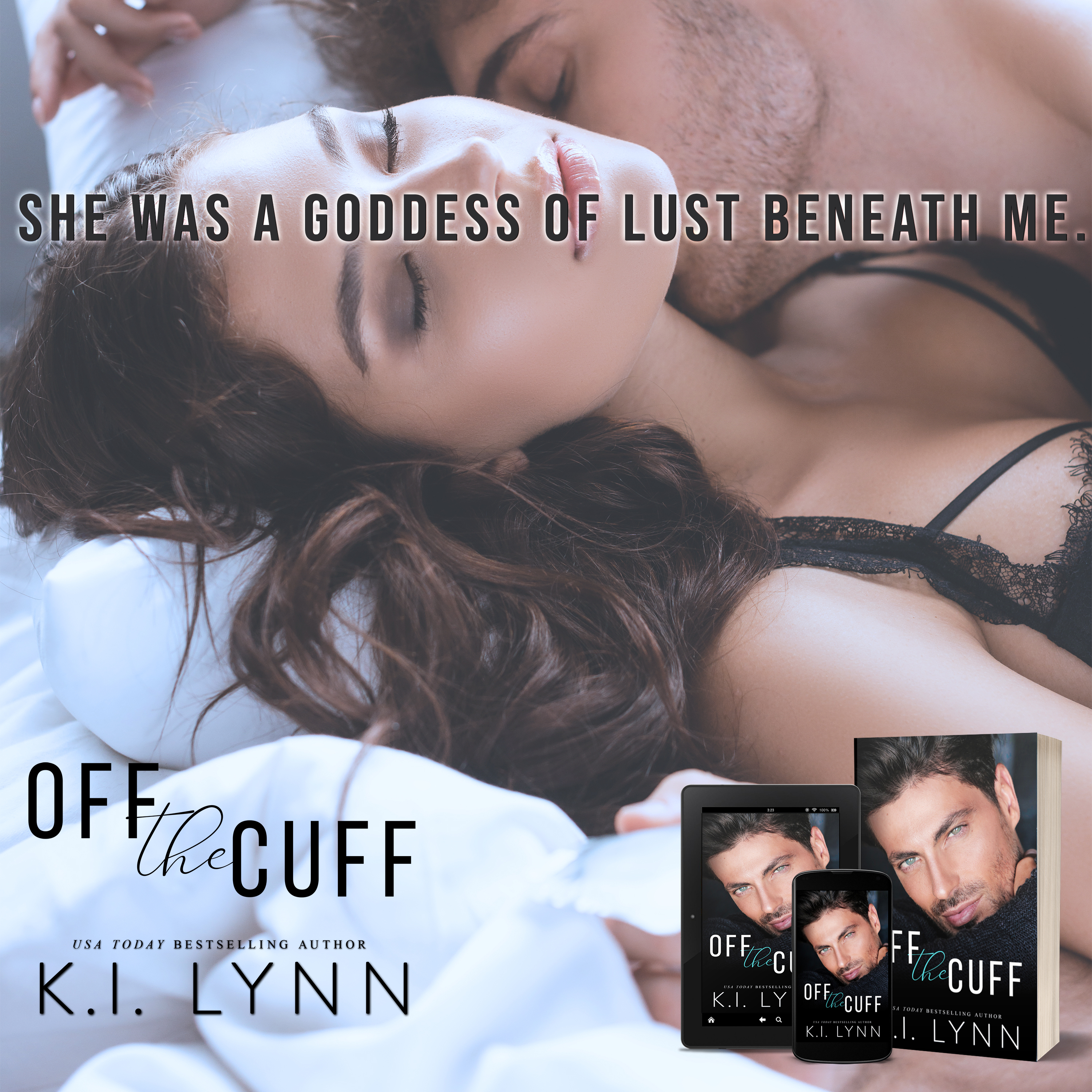 Signed Paperback for Off the Cuff