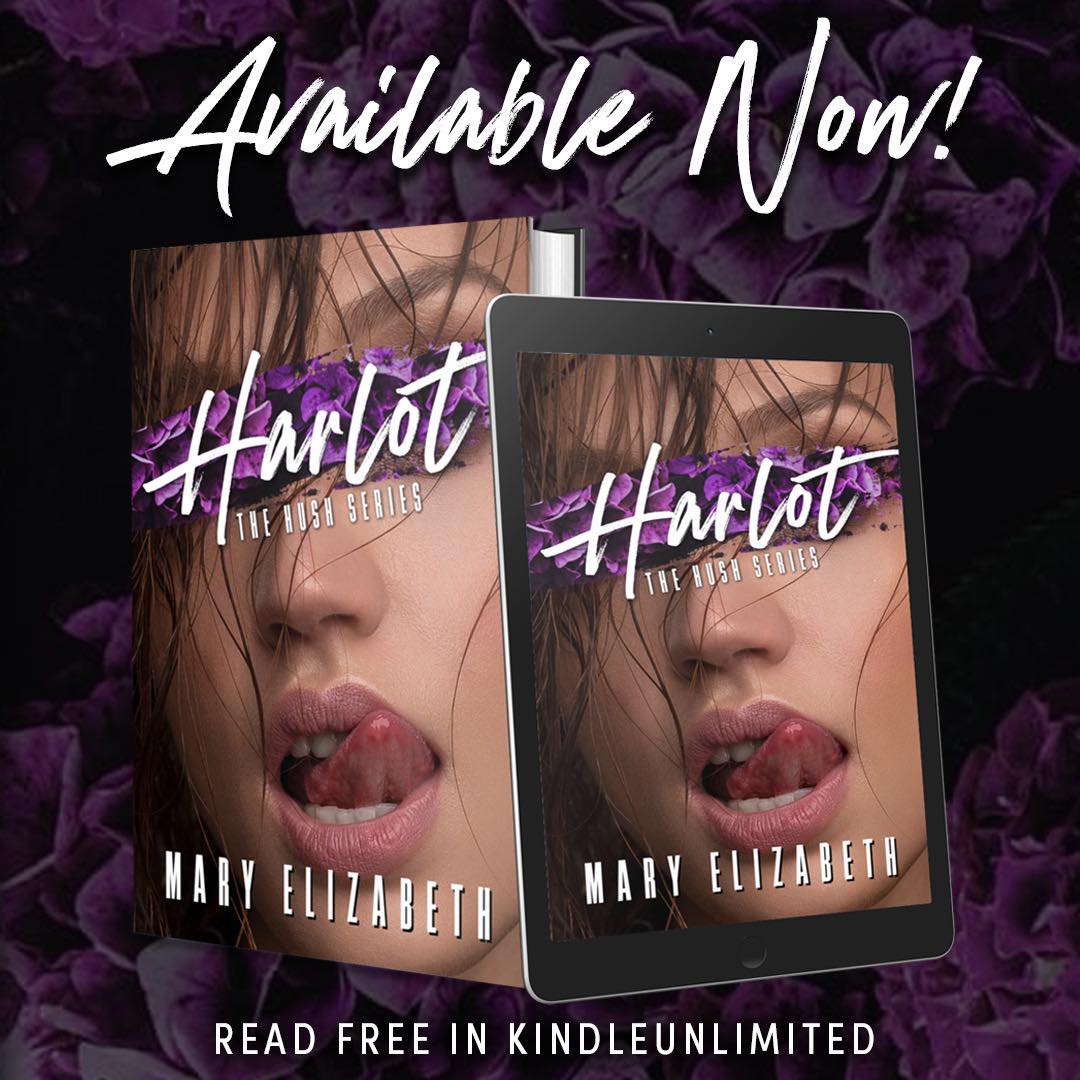 Camilla Hearst is a Harlot.

God forgives little girls who don’t obey, but he forsakes women who surrender their bodies to desires of the flesh.

Raised to believe her very existence was a sin, Camilla escaped her father’s iron fist and chased the sun to Grand Haven, California, where one thing was for certain:

She was prepared to live in it until the day Camilla met the highest paid escort in the city—exposing an underground world where women rule like queens. Now Camilla finds herself offering her body to the highest bidder.

Falling for Grand Haven’s golden-boy and mafia attorney, Wilder Ridge, only strengthens her desire to break free from her dark past and control her own destiny. But in a society where everything has a price tag, she discovers her body isn’t the only thing for sale.

So is her life. 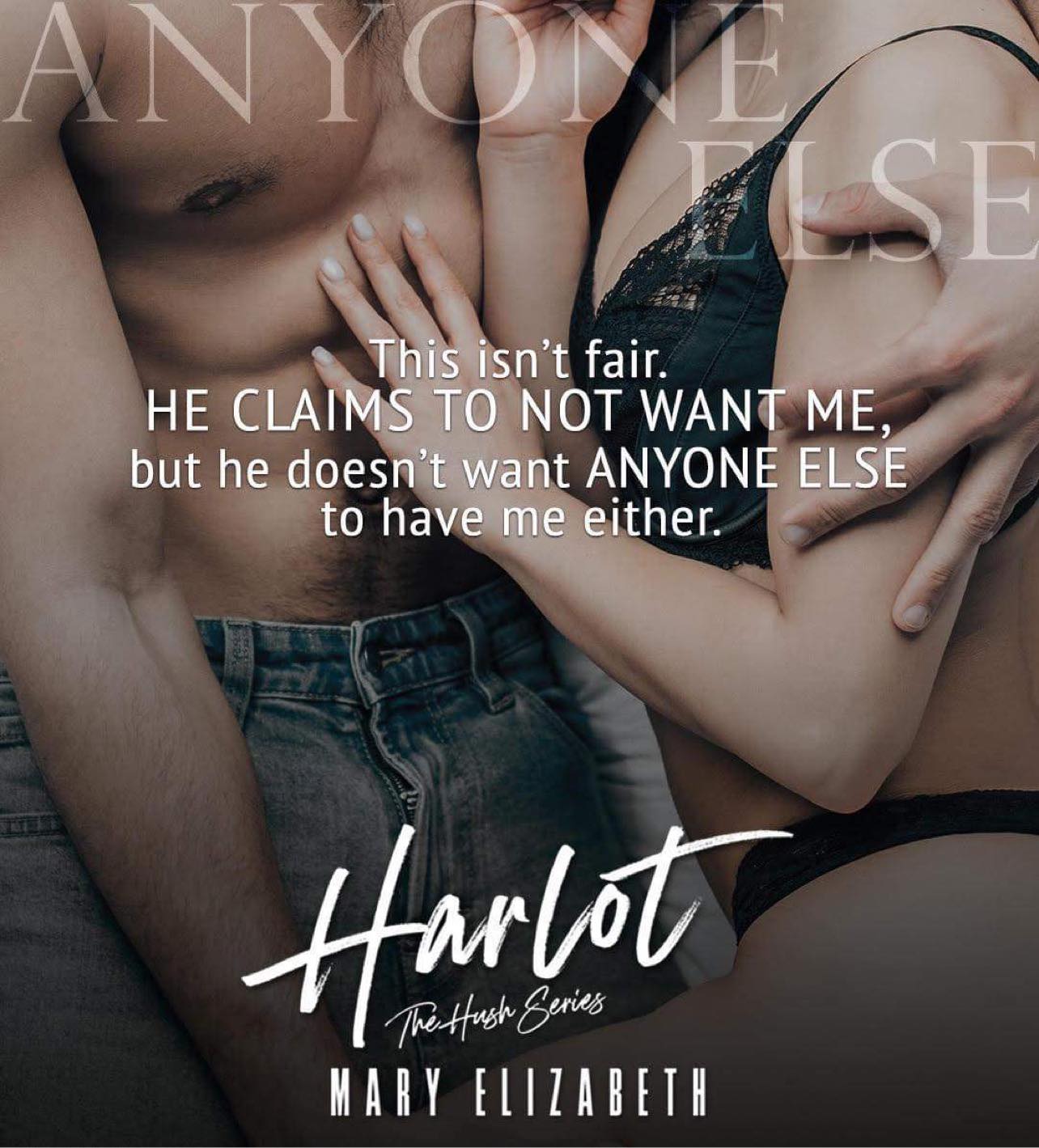 Mary Elizabeth was born and raised in Southern California. She is a wife, mother of four beautiful children, and dog tamer to one enthusiastic Pit Bull and a prissy Chihuahua. She’s a hairstylist by day but contemporary fiction, new adult author by night.

Mary can often be found finger twirling her hair and chewing on a stick of licorice while writing and rewriting a sentence over and over until it’s perfect. She discovered her talent for tale-telling accidentally, but literature is in her chokehold. And she’s not letting go until every story is told.