Hard to Love by K. Bromberg is now live! 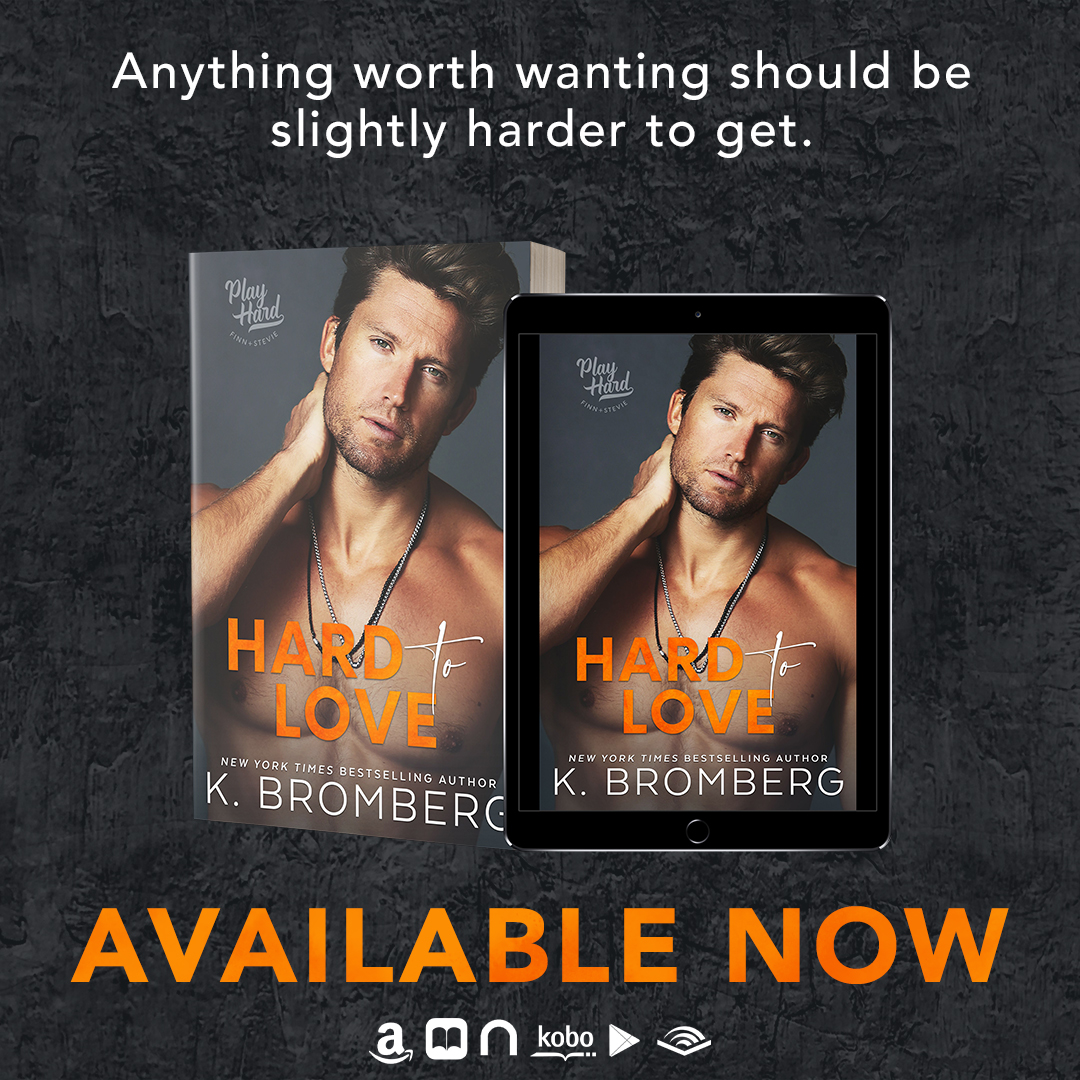 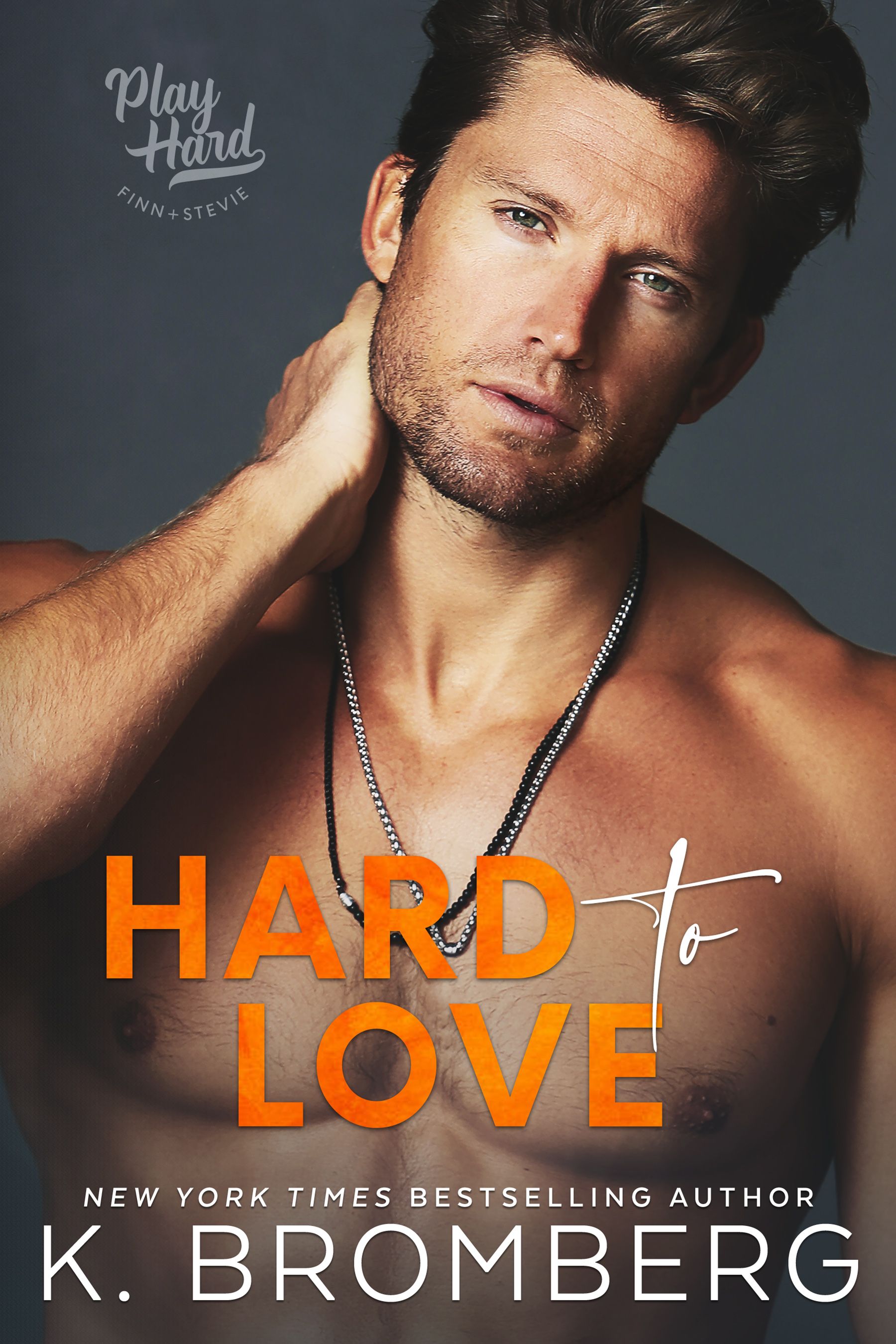 New York Times bestselling author, K. Bromberg, is back with a heartfelt, enemies to lovers romance and a hero who redeems himself to steal your heart . . .

He was the one-night stand that didn’t exactly go as planned. Now he’s standing before me as if he’s never seen me naked, telling my manager he’ll take the job. Reluctantly.

Sports agent extraordinaire. Handsome as hell. The man who just signed on to control my every move.

Sure, I’m to blame for my recent bad press, but when your whole life has been so regimented, isn’t it normal to want to live it up a little?

But when the partying stops and the grief I’m running from has nowhere else to hide, reality sets in. Turns out, Finn’s the only person I have left to help pick up the pieces. The only person to call.

Staying with him is a temporary thing. But when our fighting turns into laughter and our friendship turns into something more, will I fight for a man who swears he’s hard to love? Or is it wiser to walk away? To follow the plan?

Offering to help with a client is a way to repay a long overdue IOU to my mentor. Little did I know she was the woman who left my hotel room at four in the morning.

Top-seeded US tennis player. Good girl gone bad. The woman currently about to throw her career away. And now my problem.

The compensation to “babysit” her is great, but she isn’t worth my trouble.

But when her world falls apart and she has no one else to turn to, I try to be a good guy by gathering her up and hiding her from the media’s eye.

Now she’s in my house, in my space, and even though I’m enjoying the side benefits of this unexpected arrangement, surely she’s better to leave when the time comes and follow her destiny. Because I’m not the man she needs. Not the man she could love. Right? 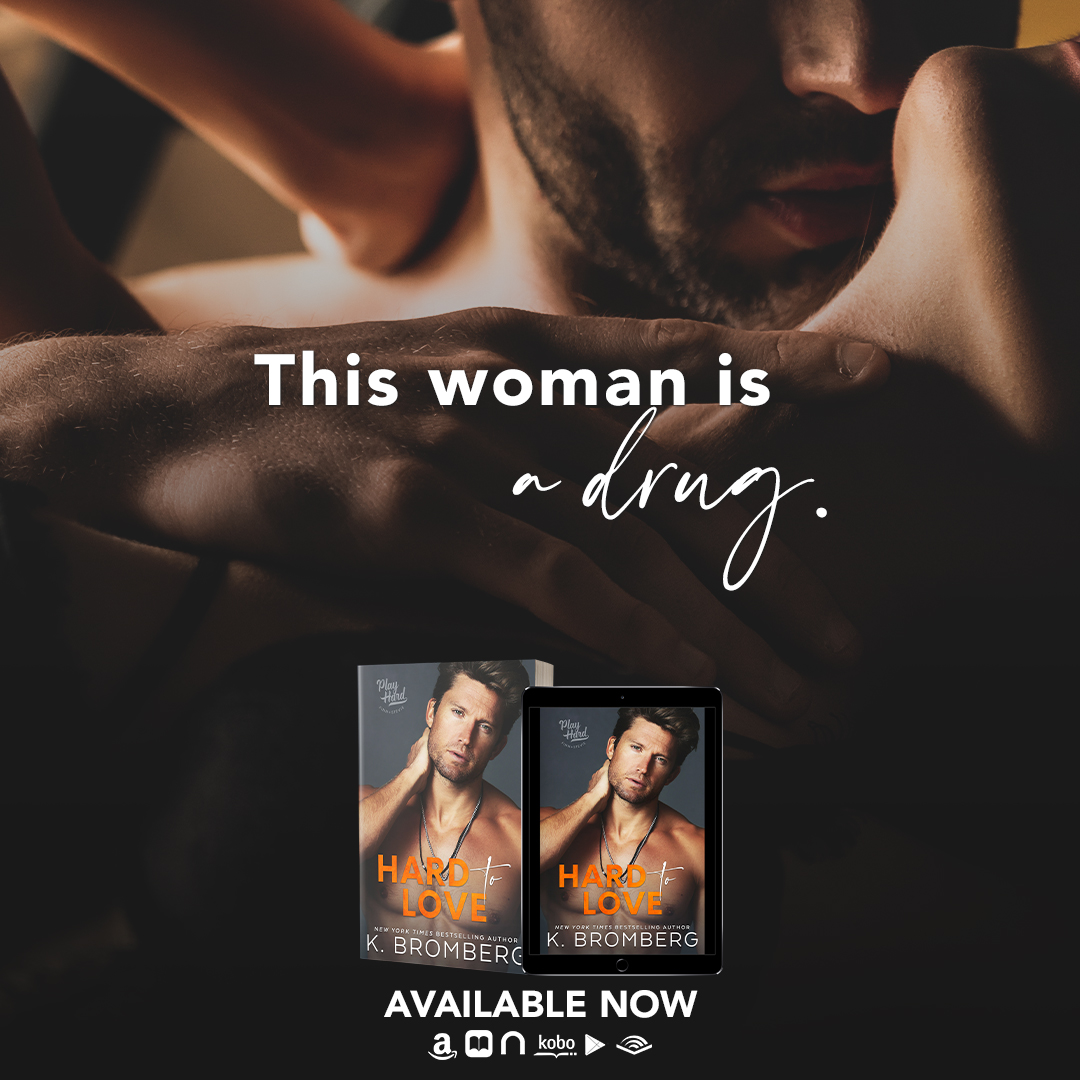 Finn Sanderson. You know him if you have read the Play Hard series and you probably hated him at some point (or at several ones lol). Yes, he was the “villain”, the sports agent who was always in the way for the Kincade sisters and a huge manwhore too. Well, he is about the get his world turned upside down and you will love every second of it. We are finally getting to be inside his head and now you’ll understand why he is the way he is and how that changes throughout the book.

So, Hard to Love is the fifth and final installment in K. Bromberg’s Play Hard series and, as I said, it’s the story of Finn Sanderson and Stevie Lancaster. Finn is a very successful sports agent and when his mentor asks for help he doesn’t have a choice. Stevie is at a very difficult point in her life, she just lost her father and her tennis career is affected because of her behavior. Enter Finn, who also happened to be the guy she tried to have a one-night stand last night. What happens when it’s impossible not to mix business with pleasure? Is it really just sex between Finn and Stevie or have they found what they didn’t expect to find?

Everybody deserves to live a little outside of their comfort zone, so why is he challenging me while I’m trying to break outside of mine?

When it comes to K. Bromberg, I pretty much know what I am getting. She is one of my top favorite authors and I know she will deliver every time. So, of course, I knew she would make us fall in love with Finn Sanderson when we all hated him. Finn has layers and layers. He has reasons to be the way he is, reasons that have to do with his family and especially his father. He doesn’t trust women and he is scared to open himself up to Stevie. Same happens with our heroine. She just lost her father, her mentor and her best friend. She is lost herself and she doesn’t know how to go back to everyday life. Finn is about to change that.

“For the record,” he growls. “I wasn’t quitting on you. I was saving you from me.”

I love how Kristy brings these characters to life. They are flawed characters, they are broken in some way or another and it’s not easy for them to trust and give in to the connection between them. But Finn and Stevie are about to realize their chemistry is an unstoppable force. It’s definitely not just about sex (which happens to be fucking hawt), it’s so much more. It’s them finally finding their person and flourishing that connection one step at a time. I am just so glad these two lost characters found their way back to life together.

Jesus fucking Christ.
This woman.
She could drag me to the depths of hell, and I swear to God, I’d follow her.

Therefore, I am rating Hard to Love with 4 STARS because this book brought this series to a wonderful end, giving us an unexpected love story about a character we all thought we knew but didn’t. Finn is so much more than any of us expected and Stevie is definitely his perfect match. I loved these two together, the forbidden aspect of their relationship and how the love grows between them. I cannot wait for people to love this story and to fall in love with the Play Hard series if they haven’t already! 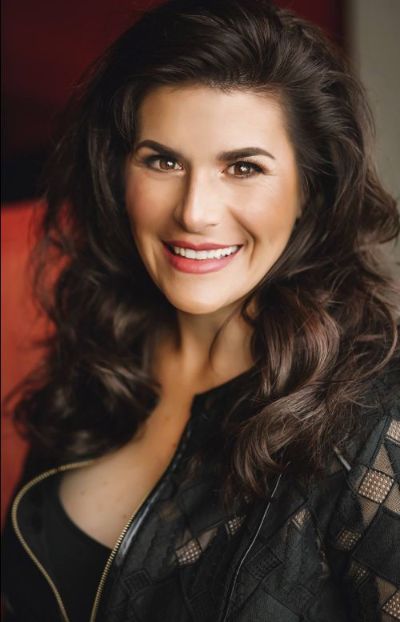 New York Times Bestselling author K. Bromberg writes contemporary romance novels that contain a mixture of sweet, emotional, a whole lot of sexy, and a little bit of real. She likes to write strong heroines and damaged heroes who we love to hate but can’t help to love.

A mom of three, she plots her novels in between school runs and soccer practices, more often than not with her laptop in tow and her mind scattered in too many different directions.

Since publishing her first book on a whim in 2013, Kristy has sold over one and a half million copies of her books across eighteen different countries and has landed on the New York Times, USA Today, and Wall Street Journal Bestsellers lists over thirty times. Her Driven trilogy (Driven, Fueled, and Crashed) is currently being adapted for film by the streaming platform, Passionflix, with the first movie (Driven) out now.

With her imagination always in overdrive, she is currently scheming, plotting, and swooning over her latest hero. You can find out more about him or chat with Kristy on any of her social media accounts. The easiest way to stay up to date on new releases and upcoming novels is to sign up for her newsletter (http://bit.ly/254MWtI) or follow her on Bookbub (http://smarturl.it/KBrombergBB).