Monica Murphy has revealed the cover for Fighting For You! 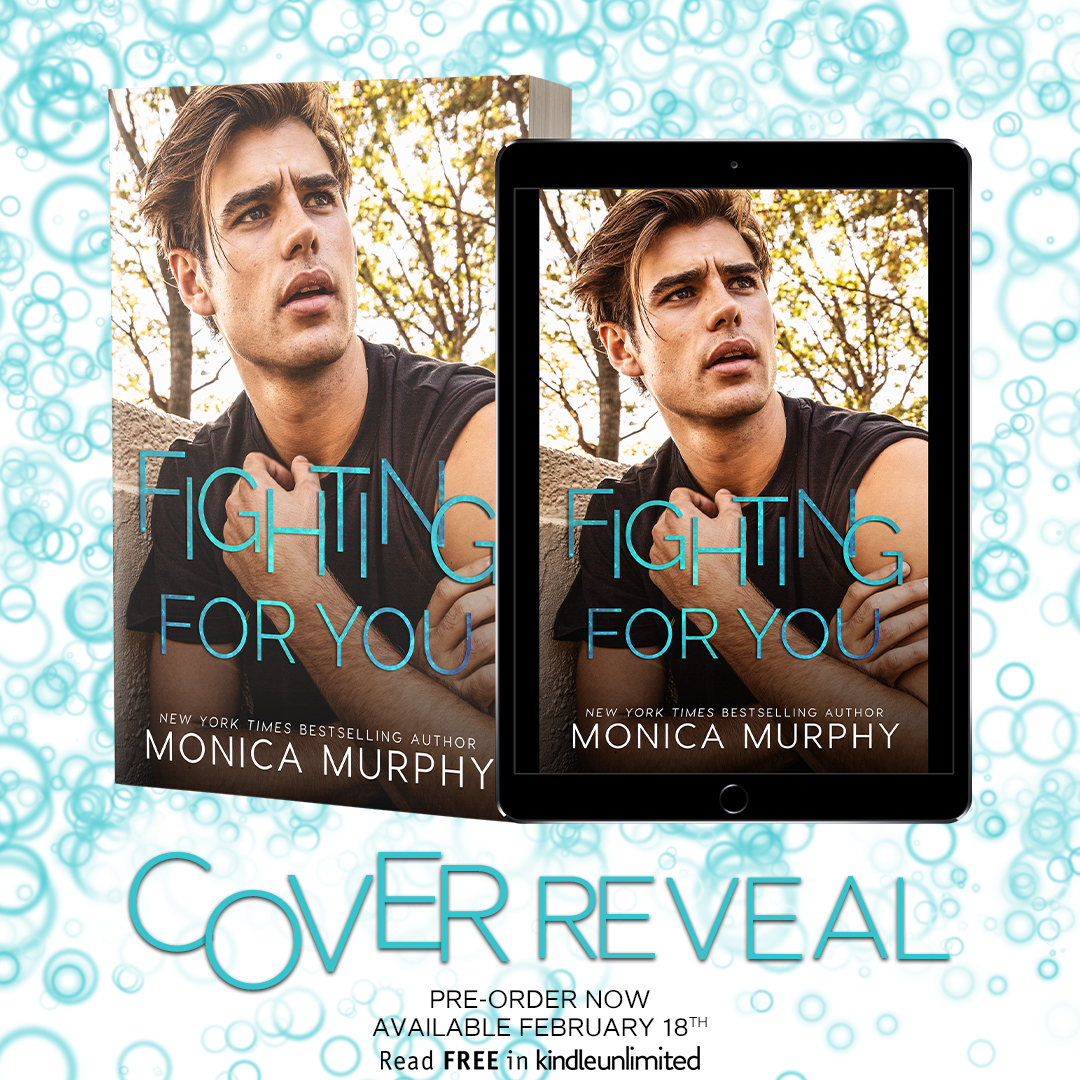 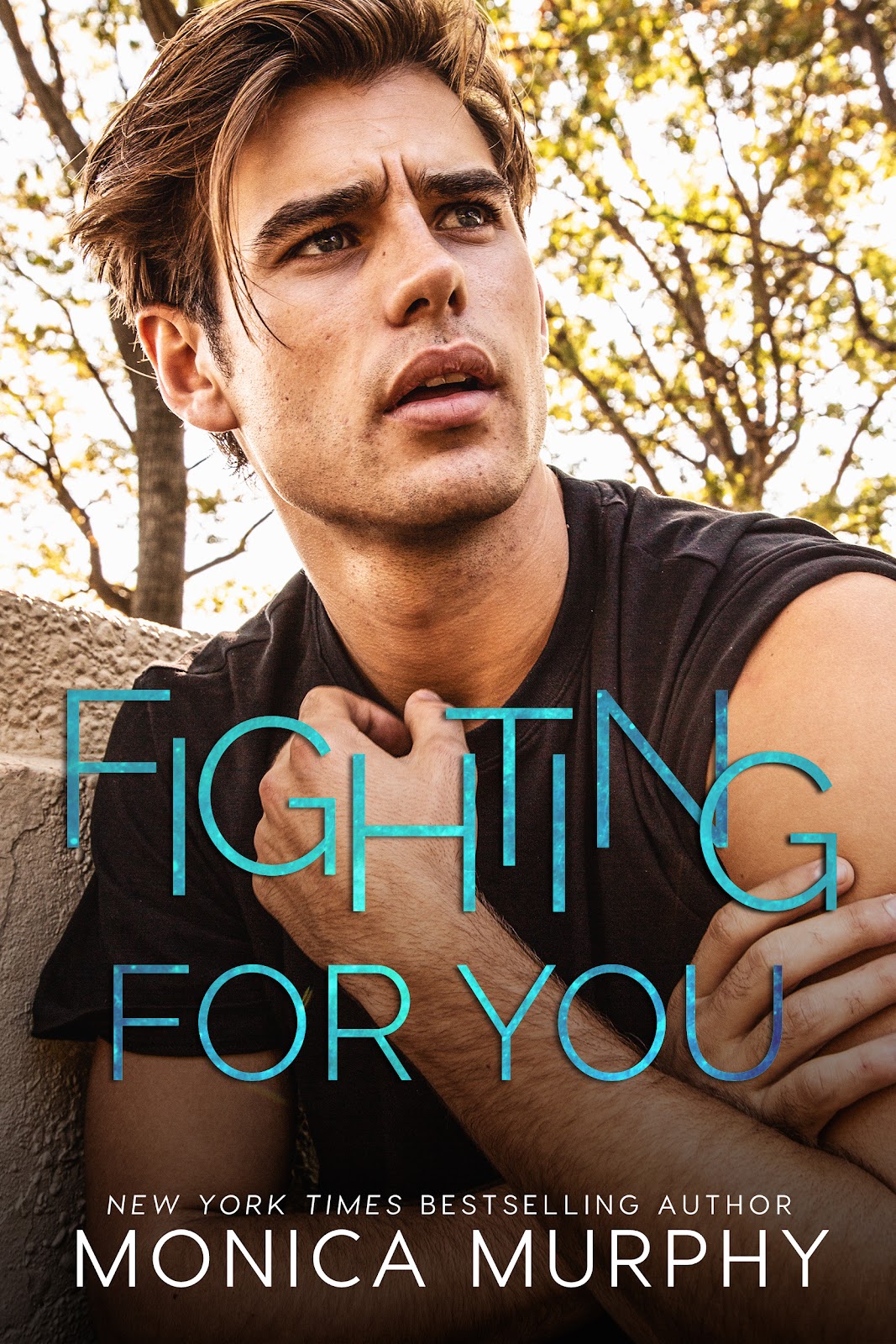 I fell hard and fast for the resident bad boy and he fell just as hard for me too. We were the perfect couple, until things turned sour.

Senior year and we’re both super busy. He has football. I have volleyball. Soon enough, I hear the rumors – Diego’s cheating on me. After everything we’ve been through, I’m devastated. Breaking up with him was the hardest thing I’ve ever done. He doesn’t love me. Besides, only a few more months of school, and then I’m going away to college. And Diego will be permanently out of my life.

Until I find out I’m pregnant. And now we’re forever tied together… 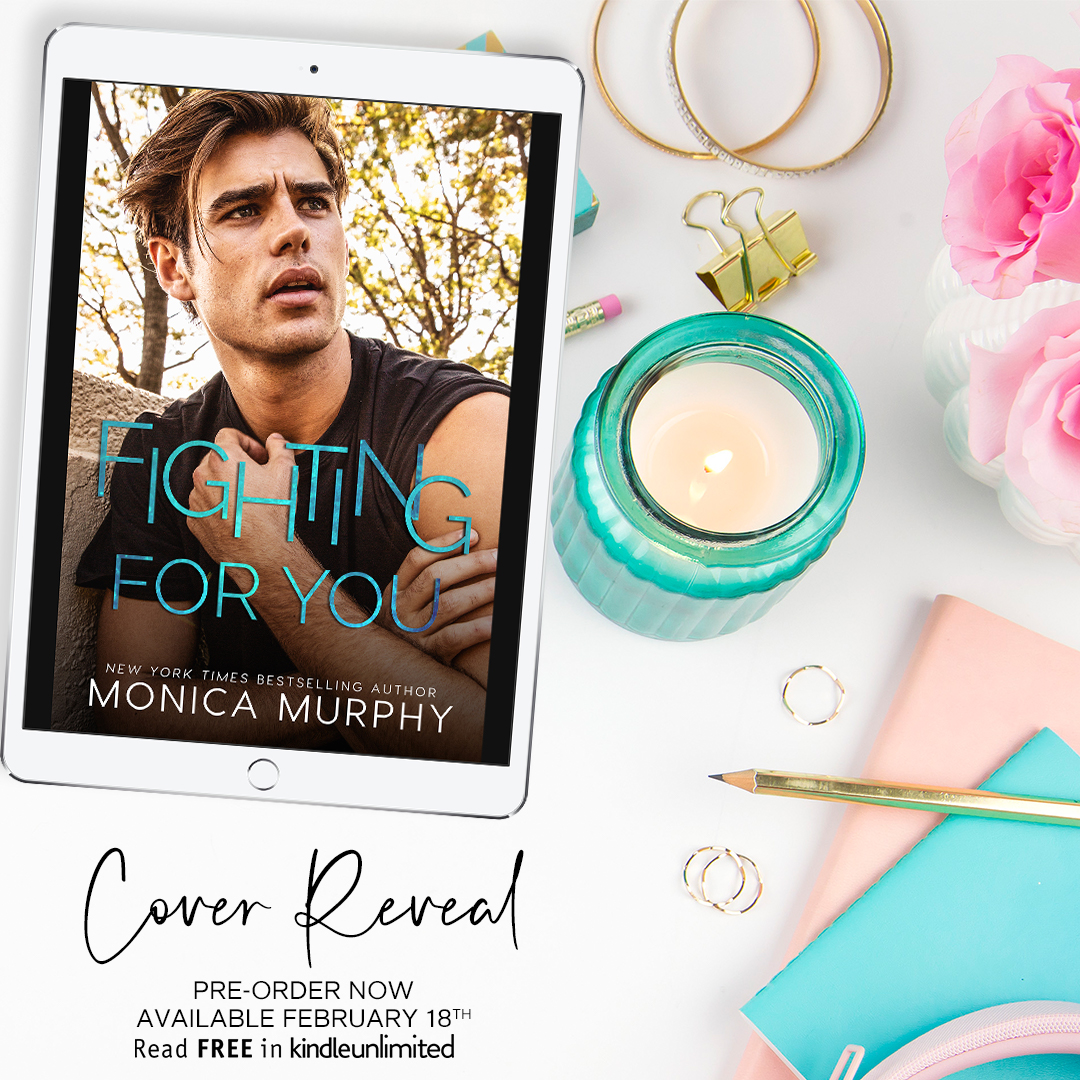